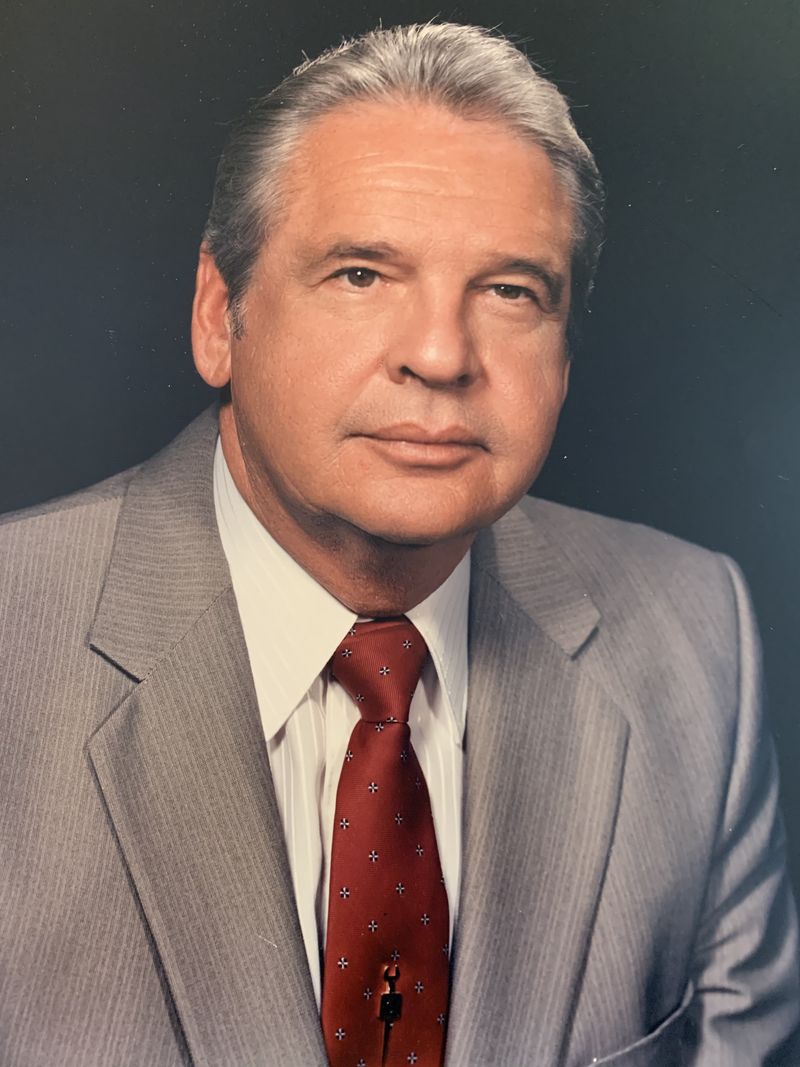 Of Pittsburgh, on Wednesday, June 24, 2020, William H. Sullivan (Sully), age 91, passed away. He was the son of Lawrence and Mary (Maurer) Sullivan and beloved husband of 61 years to the late Madelyn Sullivan. He is survived by his loving children; daughter, Cynthia Greer (David); two sons, Michael and Daniel (Mary Pat) and two granddaughters, Meghan Shirley (Matthew) and Katie Girgensons (Zemgus); sister, Mildred Staub, many loving nieces and nephews and a truly great (brotherly) friend, Donn Taylor. After graduating from Langley High School, class of 1946, he served in the U.S. Army, stationed in Japan. Upon returning to Pittsburgh, he began his distinguished career in the Ironworker Trade with Local 3; 69 year member, Executive Board Member, Recording Secretary, 10 year of District Council, ending his career as First General Vice President of the International Iron Workers Association. As stated at his retirement, "When it came to his work he was second to none, pure perfection." Sully truly enjoyed spending time with his family and many friends throughout his lifetime. Friends will be received Tuesday, June 30, 2-8 p.m. at WILLIAM SLATER II FUNERAL SERVICES, 1650 Greentree Road, Pittsburgh, PA 15220, 412-563-2800, www.slaterfuneral.com. COVID precautions should be observed. Funeral Mass will be held Wednesday, July 1, 2020, 11:00 a.m. Saint Simon and Jude Catholic Church followed by private burial at National Cemetery of the Alleghenies.
To order memorial trees or send flowers to the family in memory of William H. Sullivan, please visit our flower store.