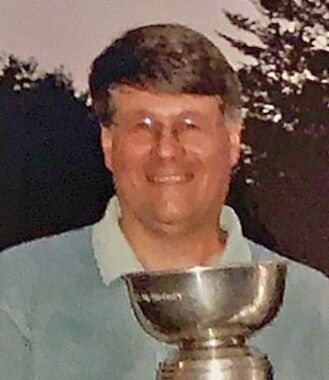 Age 71, of Miami Beach, formerly of Ridgewood, NJ and Pittsburgh, PA, passed away suddenly on Wednesday, February 16, 2022. Loving husband of Deborah A. (McBroom) Schmid; beloved father of Stephanie L. Schmid, Matthew M. Schmid, and Jonathan and Kellie Radford; and grandfather of Sloane Olivia Radford. Preceded in death by his adored daughter, Natalie M. Schmid; and his parents, William A. and Florence (Glavin) Schmid. He will also be dearly missed by his younger brothers, Greg and Bucky Schmid; extended family, and many friends.

Bill was a principled man and devoted father. He was a lifelong Pittsburgh sports fan and decorated varsity athlete. At Langley High School he pitched a no hitter for the varsity baseball team and several decades later he had a hole-in-one at Ridgewood Country Club. Bill went on to pitch for the Yale University Bulldogs, where he was also a member of the varsity basketball team, Timothy Dwight College, and Delta Kappa Epsilon fraternity and received his B.S. in economics in 1972. He later earned his CFA. Each year he and his teammates and Yale fraternity brothers gathered for a weekend of golf and camaraderie with Bill serving as the official scorekeeper and spreadsheet guru - his wit and wisdom will be sorely missed in June as they gather for their 50th reunion outing.
After spending his early career at Mellon Bank in Pittsburgh and BNP Paribas in New York City, Bill spent several decades at Prudential Financial in Newark, NJ before retiring in 2008. Retirement was filled with sports, volunteer work, and most importantly lots of quality time mentoring his four children and others in their chosen careers. The captain of our ship and the conductor of our lives, he will be dearly missed each day. We take solace in knowing that he was called home to be with Natalie and comfort in knowing that they are watching over all of us as we try to move forward without them.

In lieu of flowers, the family suggests memorial donations in Bill's honor to a charity of your choosing.