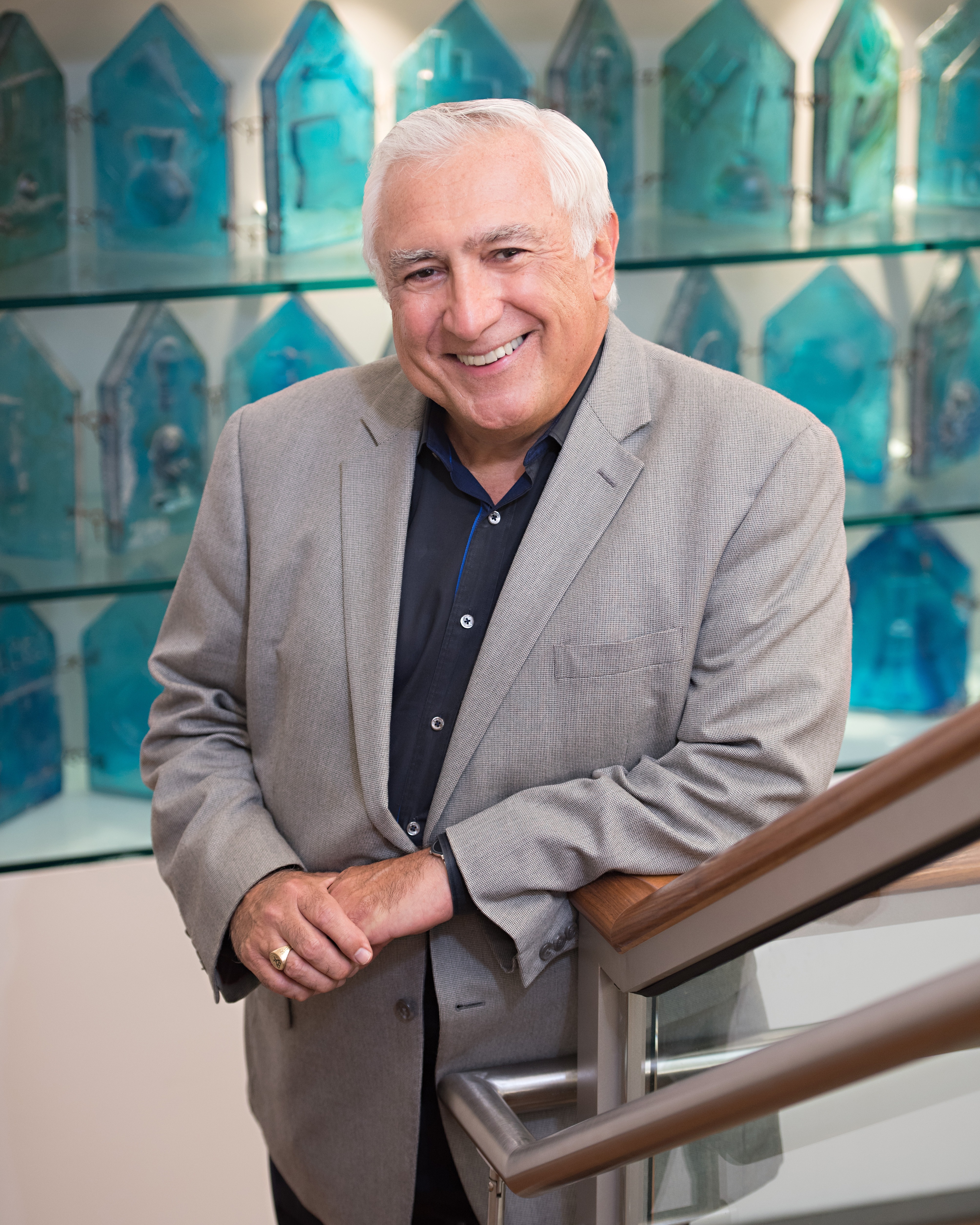 His grandchildren were the sunshine of his life, and they all agree he was the best Pap Pap on earth and is in heaven. Left to figure out how to enjoy their sports, academic pursuits, and time at the shore without their favorite playmate are John Andrew Hernandez-Brown; Santino, Talia, and Orlando DePalma; Gabriella Hernandez, Anthony, Giovanna, and Giancarlo Galante and step-grandchildren Mia, Sadie, and Daniella McClinchie.  He is preceded in death by his beloved parents, Michael C. Hernandez and Selma (Nassif) Hernandez and his sister-in-law Georgia (Cardamone) Hernandez.

Born in the Brookline section of Pittsburgh to immigrant parents, Bill made lifelong friends during childhood playing basketball at Moore Park and enjoyed attending Ligonier Camp. Bill worked his first job at Charleson’s drug store on Brookline Boulevard at the soda fountain and making deliveries. He excelled academically at South Hills High School and attended the Wharton School at the University of Pennsylvania (Bachelor of Science, Economics) and then earned his MBA at Harvard Business School.

After working in the Finance division of the Ford Motor Company he began a career at Borg-Warner Chemicals in Parkersburg, West Virginia. He and his family moved to Chicago, Detroit, and Chicago once more on his path to finance leadership at Borg-Warner. In 1990 he accepted the role of Corporate Controller at PPG Industries and returned to his hometown of Pittsburgh. In 1994 he was named Vice- President and Controller, and was elected Senior Vice-President, Finance and Chief Financial Officer in 1995.

Bill was known as an ethical role model in matters both financial and personal, and was deeply respected and admired by his Wall Street colleagues. Recognized by Institutional Investor Magazine as Best CFO in the Chemical Industry four times, he was also named CFO of the Year by Chemical Week Magazine. Bill has been published in The Harvard Business Review and Management Accounting Magazine. He loved serving as a corporate board member for Northrop Grumman, USG, Kodak, Pentair, Blackbox, and Albemarle. He also enjoyed serving on several non-profit boards, including the Three Rivers Chapter of the National Association of Corporate Directors, the Pittsburgh Zoo and Aquarium and the Ligonier Camp and Conference Center.

Bill loved to travel and attended the Olympic games in Athens and Beijing, the Indianapolis 500, and the Academy Awards. He also enjoyed photography adventures with his friends to the Amazon, Costa Rica, India and Yellowstone. He traveled the world and visited Asia and Europe multiple times. Most recently, he enjoyed a trip to Scotland with his wife, children, and grandchildren. An avid runner and biker, Bill appreciated the outdoors and challenging himself to both record and outdo previous year’s achievements.  Building friendships all over the world, Bill was grateful for monthly meet-ups with old friends and PPG colleagues, and regularly engaged with his Harvard classmates. His favorite destination remained Avalon, New Jersey, where he spent countless hours sitting at the shore’s edge, reading a paperback, and enjoying his children and grandchildren.

Although he enjoyed great personal and professional success, Bill was known for the deep and lasting connections he made with virtually everyone who crossed his path. His passing leaves a huge void in the lives of his family and friends, who will miss his unmistakable laughter, the way he danced with abandon to the music of his youth, and the constant, steadfast, and wise counsel he was able to offer in any possible situation.

A lifelong member of the First Presbyterian Church of Pittsburgh, Bill was a man of deep faith. Friends will be received in WILLIAM SLATER II FUNERAL SERVICE, 1650 Greentree Road, Scott Township 15220 (412-563-2800) on Saturday, January 21, and Sunday January 22, from 1-7 p.m. The funeral will take place Monday, January 23 at 10 a.m. at First Presbyterian Church, 320 Sixth Avenue. Burial will be private to the family.  In lieu of flowers please consider donations to organizations that are very near to Bill’s heart: Ligonier Camp and Conference Center, Gwen’s Girls and the Helen L. Diller Vacation Home for Blind Children.

To order memorial trees or send flowers to the family in memory of William H. Hernandez, please visit our flower store.