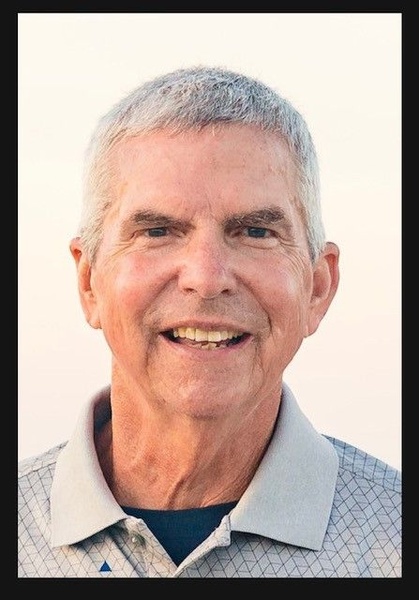 Bill lived for his family. A loving and devoted husband to his bride of 43 years Karen (Giamberdini). An example of kindness, compassion, strength and determination to his daughters and sons-in-law; Krystin (Tony Macaluso), Jill (Bryan Klingerman) and Amanda (Tom Convery). A playful and proud Pap Pap ("Pappy") to Brayden and Luke Macaluso, Layla and Elle Klingerman, and Baby Convery (arriving in August). Having lost his father, Robert Caughie, at the age of 4, he was a supportive son to his mother Elizabeth (Clay) Caughie Miller, until her passing seven months ago. Bill also leaves his cherished sister, Pamela Caughie (Doug Petcher), nephew Evan Caughie (Nikki), new greatnephew (Connor), son-in-law to the late Ronald and Josephine (Carilli) Giamberdini, brother-in-law to Ronald Giamberdini (Barbara) and sister-in-law Esther (the late Joe Rolley). Loving uncle to many nieces and nephews. Bill was dealt a serious blow when diagnosed with Parkinson's in 2014. But, he approached it with his signature grit and courage, finding camaraderie with his friends at Fit 4 Boxing Club. In 2018, Bill was dealt a second blow when diagnosed with mesothelioma. Again, he fought with everything he had and filled his family and friends with hope and optimism. We are forever grateful to the Allegheny Health Network and Novacure for gifting us time with our beloved Bill. Bill was a graduate of Slippery Rock State College in 1973 with a degree in Health and Physical Education and was a Lambda Chi Alpha fraternity Brother. He had a respected career in environmental sales until his retirement in 2015. He was a lifelong athlete dedicated to his health and fitness and was an avid soccer fan and golfer.
Friends welcome 2-8p.m. WEDNESDAY, William Slater II Funeral Service (412-563-2800) 1650 Greentree Rd, Scott Twp 15220. Mass of Christian Burial 10:00a.m., THURSDAY, Archangel Gabriel Parish-Holy Trinity Catholic Church, Robinson Twp. Due to the ongoing Covid-19 pandemic the use of facial masking and social distancing required. In lieu of flowers donations suggested to the The Michael J. Fox Foundation for Parkinson's Research
Grand Central Station, P.O. Box 4777, New York, NY 10163-4777. www.slaterfuneral.com
To order memorial trees or send flowers to the family in memory of William C. Caughie, please visit our flower store.