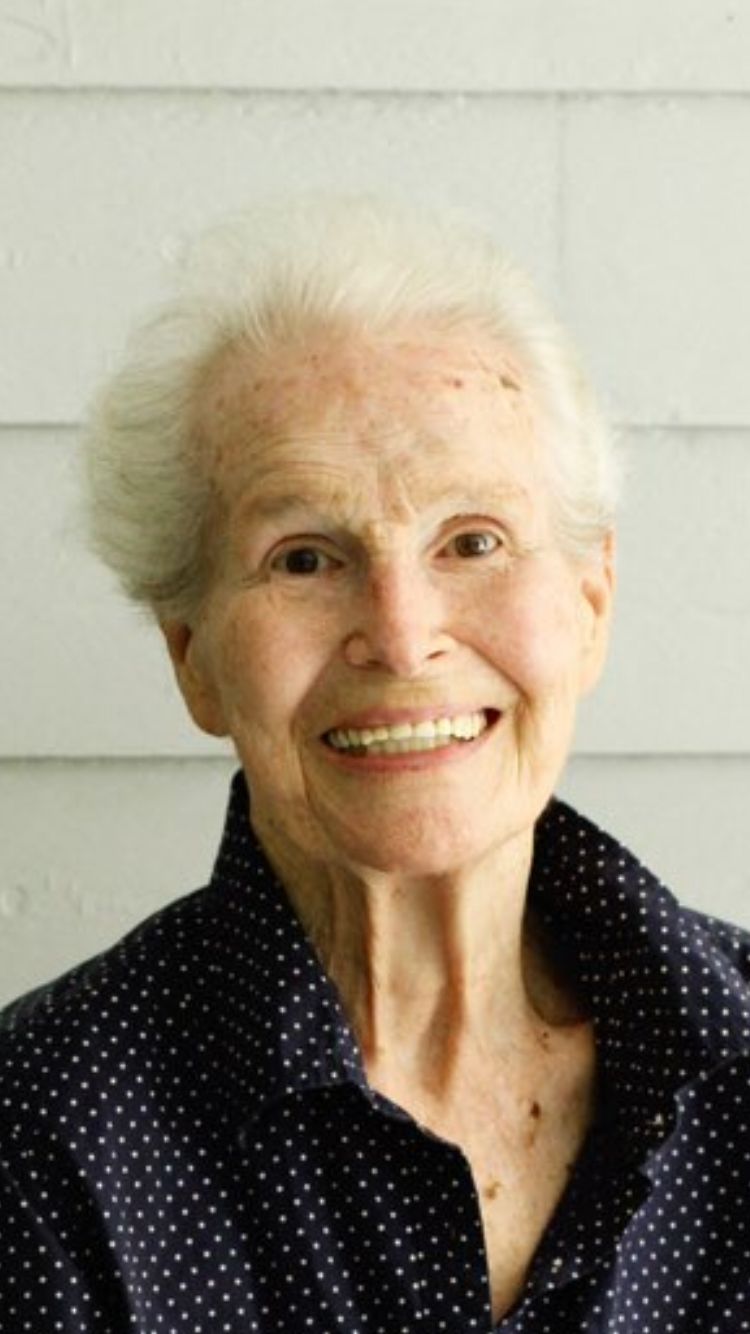 Wanda grew up on her grandfather's (George B. Forsythe) homestead in Carnegie, PA with her father, Joe Forsythe; mother, Grace; and two sisters, Madeline and Virginia. She raised her four children at this beloved home and continued to live there her entire life. In 1942, the Wanda Bell Miniature Golf Course was opened on Forsythe Road in Carnegie, named in honor of the youngest Forsythe daughter. The golf course and refreshment stand are still in operation today as Forsythe Mini Golf, much to Wanda's delight. She attended Carnegie Mellon University (Carnegie Tech) and wished to pursue a career in drama, but was advised by the school it would be too difficult a major after surviving rheumatic fever. She chose to pursue a degree in home economics and taught at Carlynton High School for 16 years. She spearheaded a child development program that inspired many of her students. Wanda met her husband, Victor Clay, in college and they had a beautiful life together, devoting much of their time to their family and their church, the First Presbyterian Church of Carnegie. After Wanda retired, she pursued her love for drama and joined Stage 62 in Carnegie. She went on to perform in many productions. Wanda dazzled her audience with her performance of Eulalie Mackecknie Shinn in The Music Man. She treasured her involvement with Stage 62. Family and Wanda's home were always the center of her life. Wanda's lifelong home can be called home by her descendants currently and for generations to come. She inspired her family and truly felt that "life is grand." Wanda is survived by her four children, George Clay of Gibsonia, PA, Vicki Sawyer and her husband, Dave, of Franklin, TN, Bill Clay and his wife, Paula, of Byfield, MA, and Sue Stasiuk and her husband, Bill, of West Newbury, MA. Over the years, Wanda was blessed to see the arrival of 13 grandchildren and five great-grandchildren. Family and friends welcome Sunday 2-4 and 6-8 p.m. WILLIAM SLATER II FUNERAL SERVICE (412-563-2800), 1650 Greentree Rd., Scott Twp. 15220 where a Funeral Service will be held Monday 10 a.m. Burial to follow in Chartiers Cemetery. In lieu of flowers, donations in Wanda's memory may be made to Stage 62, P.O. Box 462, Carnegie, PA 15106. www.slaterfuneral.com.
To order memorial trees or send flowers to the family in memory of Wanda Forsythe Clay, please visit our flower store.