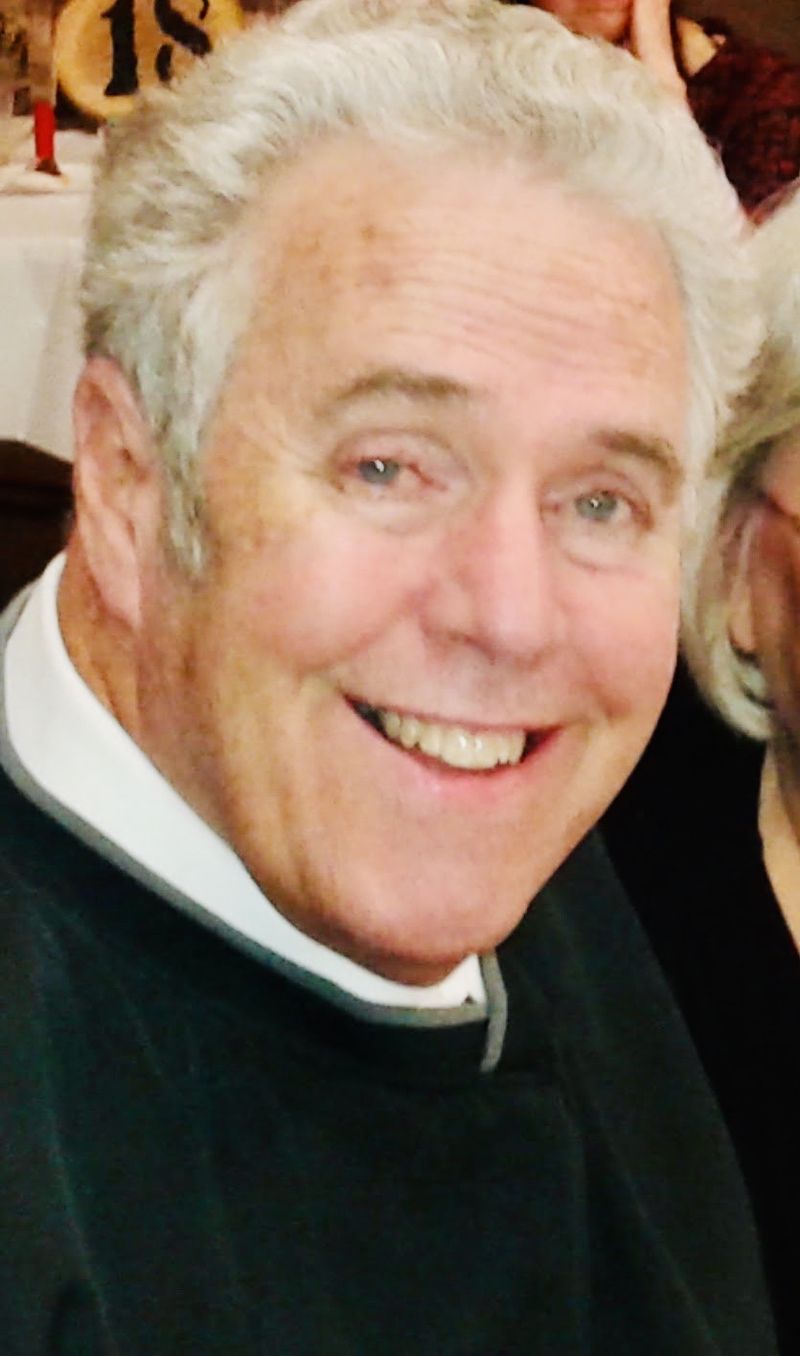 May 30, 1952 - March 20, 2020. He fought like an Irishman, but the Lord needed him more. He was the love of Letta (Martin) Scanlon for nearly 47 years and the solid rock for his children; Heather Scanlon, Erin (Matt) Miller, Brian (Lisa) Scanlon and Jennifer (Kevin) Roach. He was the "Grandman" to: Nate, Kelcie, Hope Herrmann, Connor, Gabe, Noelle, Jude, Christian Miller, Brandon, Anna Scanlon, Kaletta, James and Noah Roach. He was the son of his late parents, Marty and Catherine Scanlon. Survived by siblings and many beloved cousins. He was the wonderful brother-in-law to Rebecca (Ed) Chess and the late Ed (Lynne) Martin. A Carey kid at Saints Simon & Jude and a 1970 graduate of Chartiers Valley High School, Tim was a self-made, successful business owner. He was a kind, considerate man with a great faith in God. He did volunteer service throughout his life, including coaching, Mentor of the Amputee Coalition, and a member of the Steeler Advisory Council. He loved his family, friends, traveling with his wife, his Irish heritage, the Steelers, Pirates, gardening with his grandkids and watching them play sports. He felt his greatest role in life was as "Grandfather". His twinkling eyes and contagious smile will be missed by all. Visitation Monday, 1-8 p.m. WILLIAM SLATER II FUNERAL SERVICE (412-563-2800) 1650 Greentree Rd., Scott Twp. 15220. Funeral mass and burial private to the family only. A public memorial mass will be held at a later date.
To order memorial trees or send flowers to the family in memory of Timothy M. Scanlon, please visit our flower store.

Private to family only.

will be held at later date.