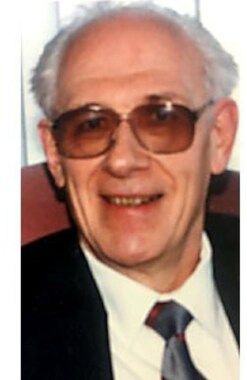 Mr. Ruppel worked as a research chemist, chemical research engineer, and environmental engineer, most recently at the Department of Energy from 1952-1995. He had been a member of the American Chemical Society since 1952, having held the post of chair of the Pittsburgh section. He was a member of the American Institute of Chemists, The American Institute of Chemical Engineers, the Air & Waste Management Association and Toastmasters International. Mr. Ruppel founded and chaired a Department of Energy Conference on Unburned Carbon on Utility Fly Ash (1989-2002) and authored approximately forty publications.