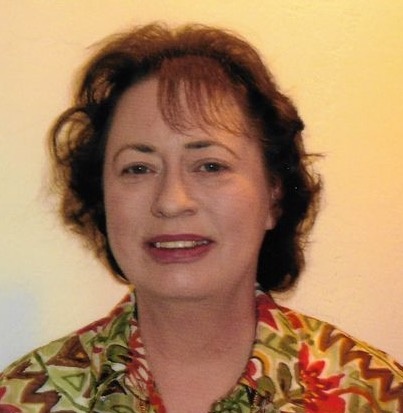 During the years of raising her children, she worked for the Allegheny County Jury Commission and later years she worked as the main receptionist for the PA Attorney General's office. She was there for 12 years and was known for her sense of humor, warm greetings, professionalism, and work ethic. Susan was born in England living there for many of her younger years. After age 12 she grew up in Brookline attending Resurrection Elementary School and graduated from South Hills High School.

Susan's life was always centered around her family. She was a mother first and foremost; Susan's love and devotion to her two sons was truly exceptional. She was so happy to spend time with her grandchildren who fondly called her Nana. She loved entertaining them and making them laugh. We will miss her sense of humor and the funny faces she would make. Her shrimp dip was a favorite at her annual Christmas parties where Santa would appear for the kids and her summer barbecues were looked forward to each year. She was a master cook and the holiday meals she served were Epic!

Susan had a way of making one feel special and she always had a good word and compliment for her family and friends. She loved disco music, dancing, Hallmark movies and she loved to travel, which included California to visit her brothers and two trips to Europe, and she also attended several air shows throughout the country with her sons. We will miss her kindness and laughter.