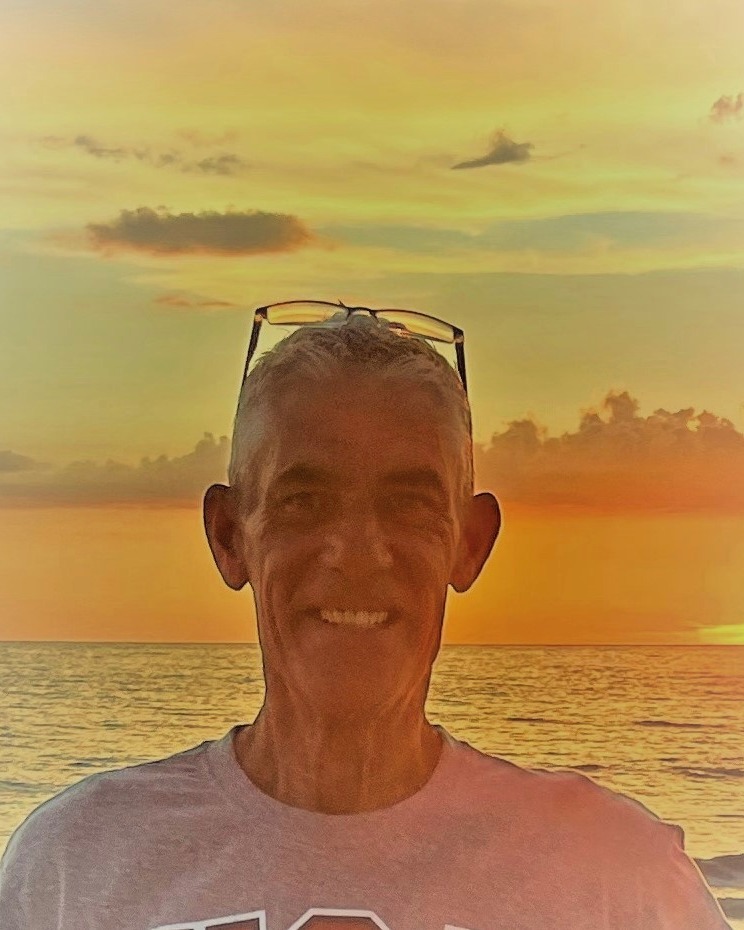 With a heavy heart and immense sorrow, Steven “Steve” Robert Rago, age 62, of Oakdale, passed away suddenly on Friday, November 25, 2022.

Steve is survived by his best friend and love of his life, JoAnn McMurray. He was a loving father to Jackie Thompson; adored brother to Stacey Joyce and Kathleen (Dominic) Martuccio; brother-in-law to Anita Rago; dear stepfather to Lainey (Tobe) Resetar and Brenen (Jess) LaGard; devoted PapPap to Charlie and Brody Resetar and Trig and Luke LaGard; and cherished uncle to Ryan (Amanda) Rago, Evan (Adalee) Rago, Carly (Neil) Martuccio, Maddie Rago and his 2 great-nephews, Nolan and Emmett Rago. He also had a multitude of close friends that were like family to him.

He was preceded in death by his parents, Robert and Geraldine Rago; his brother, John Rago; and his nephews, Michael Martuccio and Nolan R. Rago.

Steve had a heart of gold and was a stranger to no one. Everyone who knew Steve knew he was the absolute best and life of the party. Everything about him was legendary and he had a way of touching everyone’s life and found immeasurable joy in making others happy. His smile is one to never be forgotten and his infectious laugh will forever remain with us. Steve loved his Steelers tailgates, golfing with friends, vacationing at the beach, and, most importantly, his passion for his family. No family gathering went by without his humor and stories from the past. He had the biggest heart of anyone and would drop everything he was doing to make sure everyone else was always taken care of. He could never say no to anyone, especially his four grandchildren. He loved traveling to their baseball and softball games, football games, and wrestling matches to see them in action and was always so proud of their accomplishments. He spent countless hours devoting his time and energy to them as their biggest supporter and his absence will forever be so heavily felt and missed.

Steve was the hardest working man you’d ever know. He was the most talented, albeit humble, contractor and could use his hands to create masterpieces that will forever hold his legacy. The only downtime he took in between his projects was feverishly finishing the New York Times crossword puzzles everyday along with visiting his favorite place, the beach. Indian Rocks, Florida will never be the same without him. Steve was larger than life and his shoes (sandals) will never be filled.

To order memorial trees or send flowers to the family in memory of Steven R. Rago, please visit our flower store.

St. Gabriel of the Sorrowful Virgin, Our Lady of Hope Parish