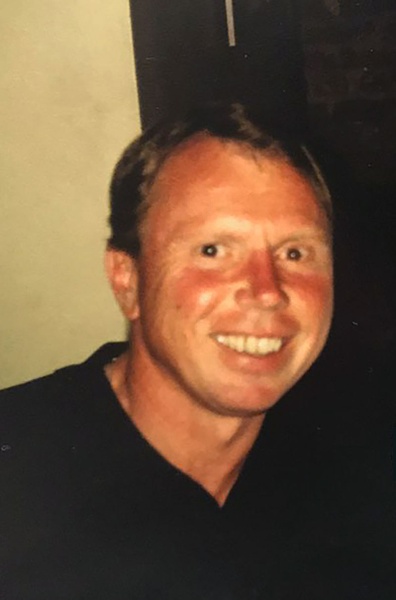 Rex Sean Parees (Sean), beloved husband, father, grandfather, brother, uncle, friend, and golf pro, passed away on March 8, 2021. Sean was born August 8, 1950, in Pittsburgh, PA. He graduated from Saint Elizabeth's High School in 1968 and attended Waynesburg University. Sean was always active in sports, loving basketball and baseball. His uncle George sparked his interest in golf. In 1973, he began his successful PGA Career at the Bedford Springs Golf Resort. From there he served as the Assistant Golf Pro and Head Golf Pro at Rolling Hills Country Club for 13 years. Sean had a dream for a premier public golf course and in 1989, it became a reality with the opening of Quicksilver Golf Club. Sean started his career at Quicksilver as Director of Golf and then General Manger. He has taught golf at Quicksilver for over 30 years. Sean served fore three terms on the Tri-State PGA as Member of the Year (1997), the Horton Smith Award (2000, 2001), and inducted into the Hall of Fame (2017). He appeared on national and local television and radio programs speaking about golf, and contributed articles on golf topics to local newspapers. He was a great competitor qualifying for numerous Tri-State PGA tournaments and National and International Pro-Am events. Sean was a gifted teacher. He spent the latter part of his career sharing his love and wisdom of golf with countless individuals as he helped them improve their golf game. His love of sports and coaching extended into hockey and basketball (his son and daughter's sports respectively). He coached ice hockey for several organizations (MHLA, Bethel Park High School, CCAC South, and Robert Morris University). He coached basketball at St. Simon and Jude (1975-1981) and basketball and golf at Eden Christian Academy. Sean was a loving and devoted husband to his surviving wife, Sally Bradford; father to his children, Bradley (Amy) and Morgan Mae (Alex Roahrig) Parees; step-father to Andrew (Beth) and Jeffery (Colleen) Bradford; brother to Louis (Michele) Parees and Belle (Mark) Stasenko; Pappy Sean to his grandsons, Tyler, Alexander, and Gavin Parees, and great-grandson, Luca Parees; nephew to Patricia (Gene) Shaw; uncle to Mark James (Crystal) Stasenko, Bridget (Dave) Terpoilli, Hannah and Isabelle Stasenko, and Jason Burik; and several cousins. Sean was preceded in death by his mother, Helen Mae (McCallough), father, Louis G. Parees, uncle, John (Jane) McCallough, aunt, Mary Jane (George) Hallas, and aunt, Rita (Don) Hollinger. And a friend and coach to many too numerous to list. Sean lived a full and meaningful life. His family was with him in his final days. He was loved and will be greatly missed. Family and friends welcome Saturday 6-8 p.m., Sunday 2-4 and 6-8 p.m. WILLIAM SLATER II FUNERAL SERVICE, (412-563-2800) 1650 Greentree Rd., Scott Twp. Funeral mass in St. Raphael the Archangel Parish, Sts. Simon & Jude Church on Monday at 10:00 a.m. Entombment to follow in Queen of Heaven Cemetery. Due to Covid-19 requirements, everyone must wear a mask and practice social distancing. Donations may be made to Parkinson Foundation Western Pennsylvania. www.slaterfuneral.com
To order memorial trees or send flowers to the family in memory of Sean Parees, please visit our flower store.