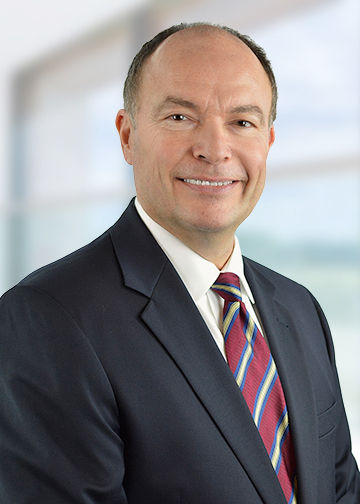 Age 65, of Mt. Lebanon, on Wednesday, February 19, 2020. Beloved husband of Cynthia M. (Mihalko) Millhouse; son of Richard S. Millhouse and the late Arlene (Carnahan) Millhouse; loving father of Jack (Lauren) Millhouse, Steve (fiancé Elizabeth) Millhouse, Amanda (Rich) Rizzo, Brandon ( Lauren ) Dornish and Colin (Caitlin) Dornish; brother of Deana (Don) Guillard; grandfather of Liliana, Valentina, Sloane, Maeve, Thomas, Callahan, Peyton; niece Ella. Scott grew up in Erie and graduated from Erie McDowell where he played baseball, football, and was inducted into the athletic hall of fame. He then graduated from Cornell University, where he also played freshman baseball and was on the varsity football team. Following, he graduated from John Marshall Law School in Chicago. He worked at Meyer, Darragh, Buckler, Bebenek & Eck where he later became an equity partner at the law firm and would have celebrated his 40th year. Scott found great joy in his work and treasured the people he worked with through the many years. He was an active member of the Allegheny Bar Association, past president of the Pennsylvania Defense Institute, and was inducted into the Academy of Trial Lawyers for Allegheny County. When Scott was not in the courtroom, he was on the basketball court or coaching his sons' baseball teams. He was the president of the Mt. Lebanon Baseball Association and ran the ACBA Basketball League. Scott enjoyed playing golf, taking care of his lawn, and binge watching Blue Bloods with his wife. He loved spending time with his family and was always making jokes, so much so that he was referred to as the "punisher" for his notable puns. He will be greatly missed by his many colleagues, friends, and most especially his family. Family and friends welcome 5-8pm SATURDAY and 1-6pm SUNDAY, William Slater II Funeral Service (412-563-2800) 1650 Greentree Rd, Scott Twp 15220. Funeral Service 11:00a.m., MONDAY, Covenant Community Presbyterian Church, 1630 Greentree Rd, Pgh, PA, 15220. In lieu of flowers donations suggested in Scott's name to the American Heart Association, 444 Liberty Ave, Suite 1300, Pgh, PA, 15222. www.slaterfuneral.com
To order memorial trees or send flowers to the family in memory of Scott Alden Millhouse, please visit our flower store.