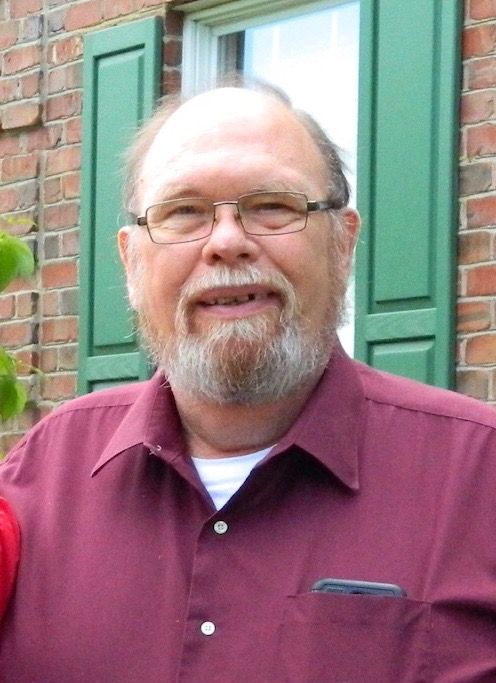 Bob served as a Navy Seaman during the Vietnam conflict. He filled many roles across 37 years of employment with Keurig Dr. Pepper. Bob bled black and gold as a dedicated Pittsburgh sports fan. Above all, nothing was more important to him than his family. He enjoyed traveling, attending concerts, and frequenting sporting events with them. Friends welcome MONDAY 6-8pm and TUESDAY 2-4, 6-8pm, William Slater II Funeral Service (412-563-2800) 1650 Greentree Rd, Scott Twp 15220. BLESSING SERVICE TUESDAY at 7:00pm. www.slaterfuneral.com
To order memorial trees or send flowers to the family in memory of Robert Edward "Bob" Turner, please visit our flower store.