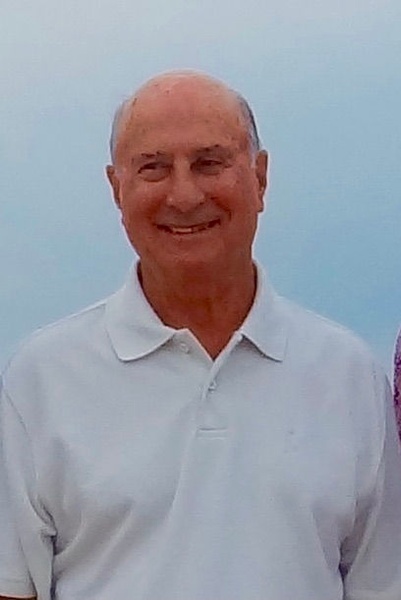 Age 89 of Oakwood, on Thursday, November 18, 2021. Beloved husband of the late Marilyn "Mickey" (Hoerner). Loving father of John Seitz, Julie (Chris) Seitz-Allman, David (Su) Seitz, Richard (Nicole) Seitz and Karen (Jim) Seitz-LaFianza. Dear grandfather of Jessi, Dan & Matt Allman, Staci, Aiden, Michael & Evan Seitz. Brother of the late Mary Ann Mikszan. Also survived by many nieces and nephews. Bob was a proud graduate of North Catholic High School, class of '50, and went on to receive his BS degree in accounting from Duquesne University. There, he was in the ROTC and then served as an officer in the U.S. Army. Bob spent most of his career at Climax Molybdenum Company, first as an accountant, and finished his career as controller. He was a member and local officer of the International Management Accountants Association. After retirement, Bob enjoyed traveling in the U.S. and abroad with his beloved wife Mickey. They also enjoyed dining out with friends and attending their grandkids' activities. A devout Catholic, he was an active member of St. Philip Church for over 50 years. He was involved in numerous ministries of the church, including serving as a Eucharistic Minister, a marriage preparation instructor and assisted with church finances. He also spent many hours volunteering free tax preparation for senior citizens. An avid golfer, Bob played well into his 80s. He loved sports, most notably the Steelers, Pirates, and the Duquesne Dukes. He was a proud father to his 5 children, and especially proud of and loved his grandchildren. Bob will be greatly missed by his family and friends. Visitation Monday 2-8 p.m. WILLIAM SLATER II FUNERAL SERVICE (412-563-2800), 1650 Greentree Road, Scott Twp., 15220. Mass of Christian Burial Tuesday, 10:00 a.m. in St. Philip Church, Crafton. If desired memorial donations may be made to St. Philip Parish, 50 W. Crafton Ave., Pgh., PA 15205 or the Alzheimer's Association, 2835 E. Carson St. Suite 200, Pgh., PA 15203.

www.slaterfuneral.com
To order memorial trees or send flowers to the family in memory of Robert A. Seitz, please visit our flower store.