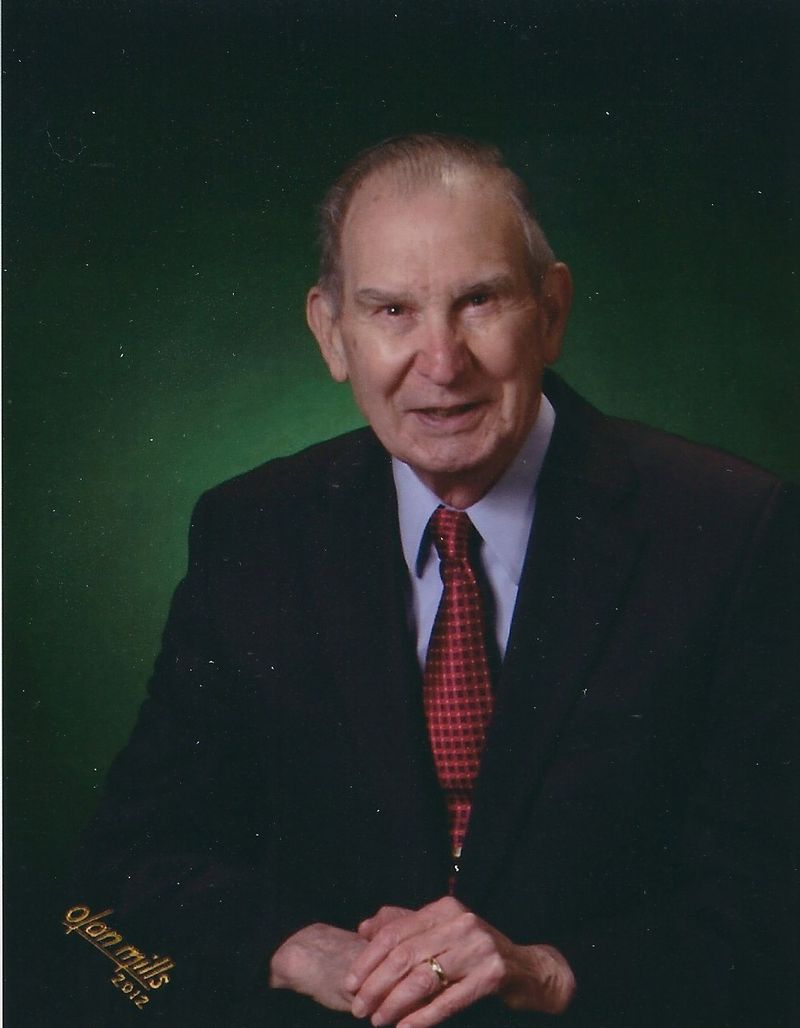 Bob and his recently deceased older brother, Dick, grew up in Wilkinsburg, where after graduating from high school, he followed his brother to Allegheny College. Armed with a degree in Economics, Bob then attained a M.A. in Accounting from the University of Pittsburgh. He followed that with two years in the U.S. Army and a rewarding career with PPG Industries.

Bob was a person of deep faith. In the 1960's he and his family joined Grace Memorial Presbyterian Church in the Hill District as part of a membership exchange program initiated by the Pittsburgh Presbytery to promote interracial understanding. For one year they separated from Bower Hill Community, which in turn embraced families from Grace Church. Raising his family in Bethel Park, Bob became active at both John McMillan and Westminster Presbyterian churches at which Bob was ordained at various times both Deacon and Elder. Bob also dedicated his time to SHIM (South Hills Interfaith Movement) as both treasurer and board member.

A member of the American Contract Bridge League (ACBL), he traveled the country to participate in tournaments, and for years, directed duplicate games in the South Hills of Pittsburgh. Along the way he earned 2100 master points and finished as a Ruby Life Master.

Always active, Bob was an enthusiastic bowler for many years and found time to golf as well. His accounting skills carried over to meticulously tracking his beloved Pittsburgh franchises. At the age of 53, while bowling one evening, he suffered a heart attack, but in Davis fashion, finished the game before being driven to the hospital. He gave up smoking and again, employed his penchant for record keeping, to log his daily walks for most of the rest of his life, accumulated over 25,000 miles. He embraced travel and visited all fifty states and over thirty countries, and he was ready at a moment's notice to deploy one of his signature puns.