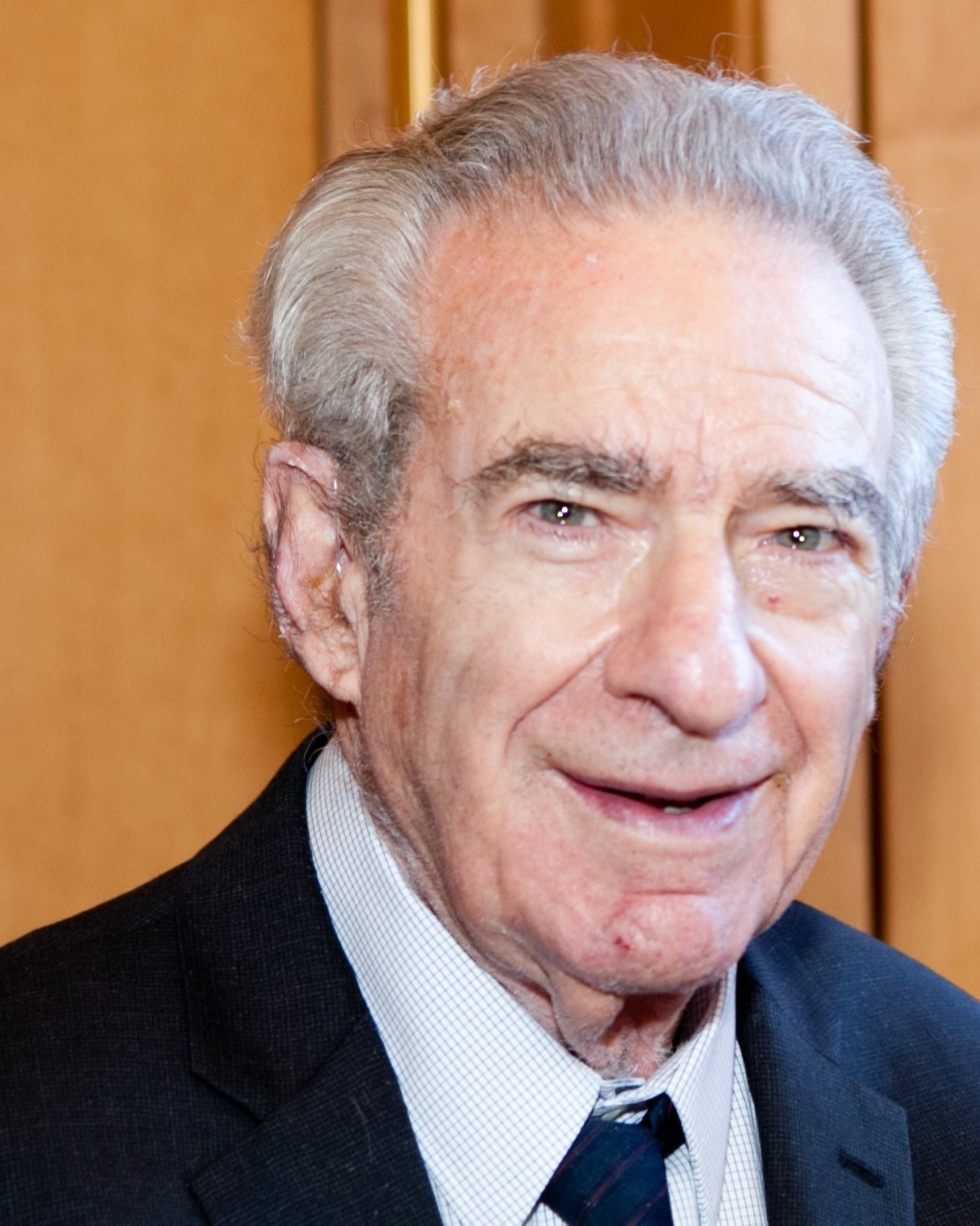 Robert (Bob) David Burack, 84, passed away in South Jordan, Utah, outside of Salt Lake City, on December 1, 2022, after a long struggle with Parkinson's Disease.  He is survived by his beloved wife of 61 years, Carolee (Mirsky) Burack, his son Glenn and wife Rebecca, his son Paul and wife Joan, and his adored grandchildren, Ethan, Gabriella and Montana.

He grew up in Brooklyn, New York, and completed his undergraduate studies at the Polytechnic Institute of Brooklyn.  He received his master's degree in mechanical engineering from the University of Pennsylvania in Philadelphia.  He began his career with RCA in New Jersey where he worked on radar systems.  After that, he spent most of his career in Pittsburgh, PA, working for Westinghouse Electric managing teams responsible for designing nuclear reactors.  He received many awards and patents during his 34 years with the company.

He was an active member of his synagogue, Beth Israel Center, in Pleasant Hills, PA.  He served as President from 1977-1980.  He also was active in Lions Club and was President of his local chapter.  He adored his children and spent as much time with them as possible.  He coached their baseball teams and was active in many of their youth organizations.  He loved to ski, play tennis, ride a bicycle and was an avid Steelers fan.  He also liked to garden and to construct things around the house.

No flowers please.   Contributions may be made to Beth El Congregation of the South Hills in Pittsburgh, PA (https://bethelcong.org), the Michael J. Fox Foundation for Parkinson's Research (michaeljfox.org) and Congregation Kol Ami in Salt Lake City, Utah (conkolami.org).

To order memorial trees or send flowers to the family in memory of Robert David Burack, please visit our flower store.