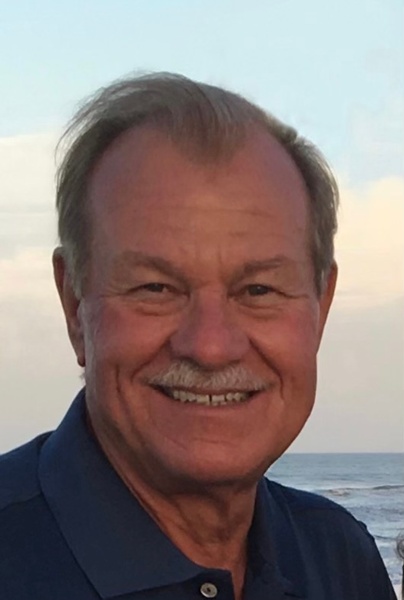 Robert W. Meyer, on May 25, 2022, Age 71, of Rosslyn Farms, passed away unexpectedly. Son of the late Alfred E. Meyer, Jr. and Martha (Williams) Meyer. Bob graduated from Carnegie High School in 1969 and received his B.S. in Economics from the University of Pittsburgh in 1974 where he was also member of the Pitt football team.

In 1975, Bob purchased his father’s property-casualty insurance agency the A. E. Meyer Agency. Over the next 25 years, Bob, along with his brother Rich developed an acquisition strategy that saw the small agency with one employee acquire 23 independent insurance agencies, including the Eckenrode Agency of Mt. Lebanon in 1988. By the time Bob sold Meyer and Eckenrode Insurance Group to Sky Bank in 2000 it was the largest privately owned independent insurance agency in the tri-state area with 4 locations and 115 employees.

For the past eight years, Bob has worked as a consultant and commercial salesperson for the Marthinsen & Salvitti Insurance Group of Washington, PA.

Few possessed Bob’s passion for golf. He was a longtime member of Chartiers Country Club, where he served as president from 2008-2012 and loved his rounds with the “Blue Tee’ers”. He also became a member of Oakmont Country Club in 2013 where he enjoyed few things more than playing SWAT and having a drink with the boys in the SWAT room following his round. An incredibly generous man, Bob took great pride hosting friends and clients on trips to Pine Valley and Secession Golf Club where he was a founding member from 1988-2019.

For 30 years, Bob was very active with the Crafton-Ingram-Thornburg (C.I.T) Baseball and Softball Association. He served as president of the organization for multiple years. In 2000, Bob, and his wife, Beth, were instrumental in building C.I.T.’s brand new five field complex and named it Meyer & Middleton Park.

Nothing made Bob happier than spending time with family at New Smyrna Beach, Florida. He beamed with joy when building sandcastles and riding boogie boards with his grandkids.

To order memorial trees or send flowers to the family in memory of Robert W. "Bob" Meyer, please visit our flower store.