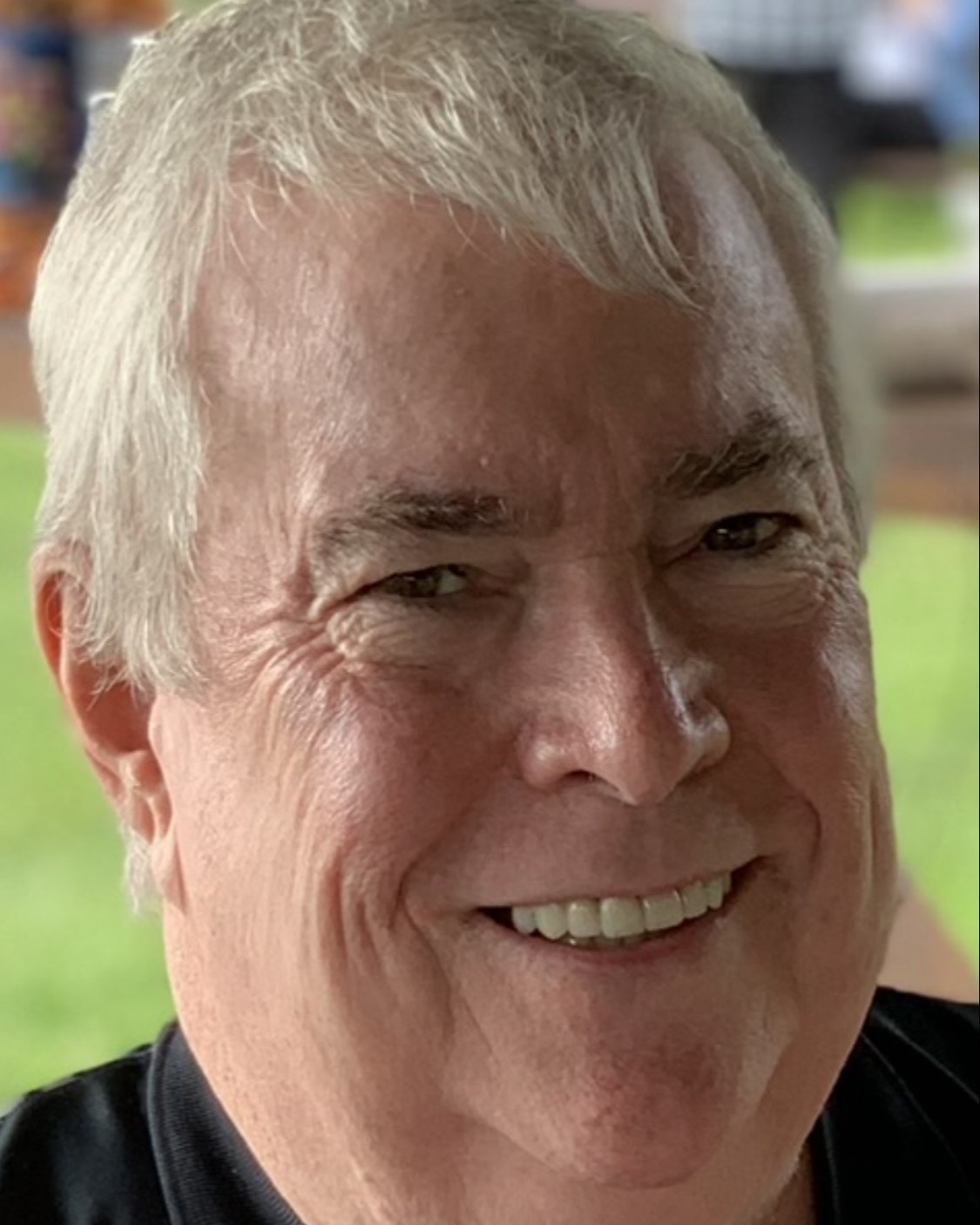 Age 71 of Green Tree, on Friday, December 9, 2022.  Beloved husband of Mary Dee (Knorr).  Dear father of Patrick (Kelly) Walsh, Katie (Rob) Wolford and John (Caitlyn) Walsh.  Loving Grandfather of Noah, Colleen, Aaron, Cecelia, Mackenzie, Mira and Jack.  Brother of Marlene (Geno) Boyd, Diane (Robert) Enos, Kathleen Walsh, Michael (Marianne) Walsh, Eileen (David) Wagner and Joanne (David) Marcus.  Brother-in-law of Betsy (Wayne) Takas, Lynn (Dave) Vietmeier, Maureen (Mike) Bidaman, and the late Edward Knorr (Surviving spouse, Linda), John Knorr, and James Knorr (Surviving spouse, Cindee).  Also, many nieces and nephews.  Preceded in death by his parents, Regis W. Sr. and Anne C. (Jennings) Walsh.  Rege was a man who saw the best in people, gave to everyone, and expected nothing in return.  Rege and Mary Dee married on December 28, 1972, at which time they began building what some would call the “American Dream.”  After having their three children, with Mary Dee by his side, Walsh Valve and Specialty was born in 1983.  Through years of hard work and dedication, the business thrived.  In 2020, after passing on the lessons of his trade to his sons, Patrick and John, they purchased the business which allowed him to “retire.”  Katie may not have gone into the family business, but she made him proud as a special education teacher which he actually predicted.  Through volunteering as a basketball coach, heading up the athletic association, being involved in many aspects of St. Bernard’s Church, and in various business and social encounters, Rege touched the lives of everyone who knew him.  He was a proud Irishman, an avid average golfer, and diehard Steelers and Pitt Panthers fan.  But more than anything else he loved following the numerous sports and activities in which his grandchildren participated.  Rege was one who valued both formal education and the lessons he taught during the many nights of the “School of Rege” at Indian Lake.  The biggest lesson Rege taught was by example and if you are in the position to help someone, then you help them.  He cherished every person who entered his life.  What a beautiful Christmas, his favorite season, he will have as he remains in the memories and hearts of all who were blessed to have known him.  Family and Friends are welcome Monday, 4 to 8 p.m. WILLIAM SLATER II FUNERAL SERVICE, (412-563-2800) 1650 Greentree Rd., Scott Twp., 15220.  Mass of Christian Burial Tuesday 10:00 a.m. in SS Simon and Jude Church of St. Raphael the Archangel Parish.  In lieu of flowers, memorial donations may be sent to Nicholas R. Enos Memorial Scholarship Fund or the Pittsburgh Community Food Bank.

To order memorial trees or send flowers to the family in memory of Regis W. Walsh Jr., please visit our flower store.