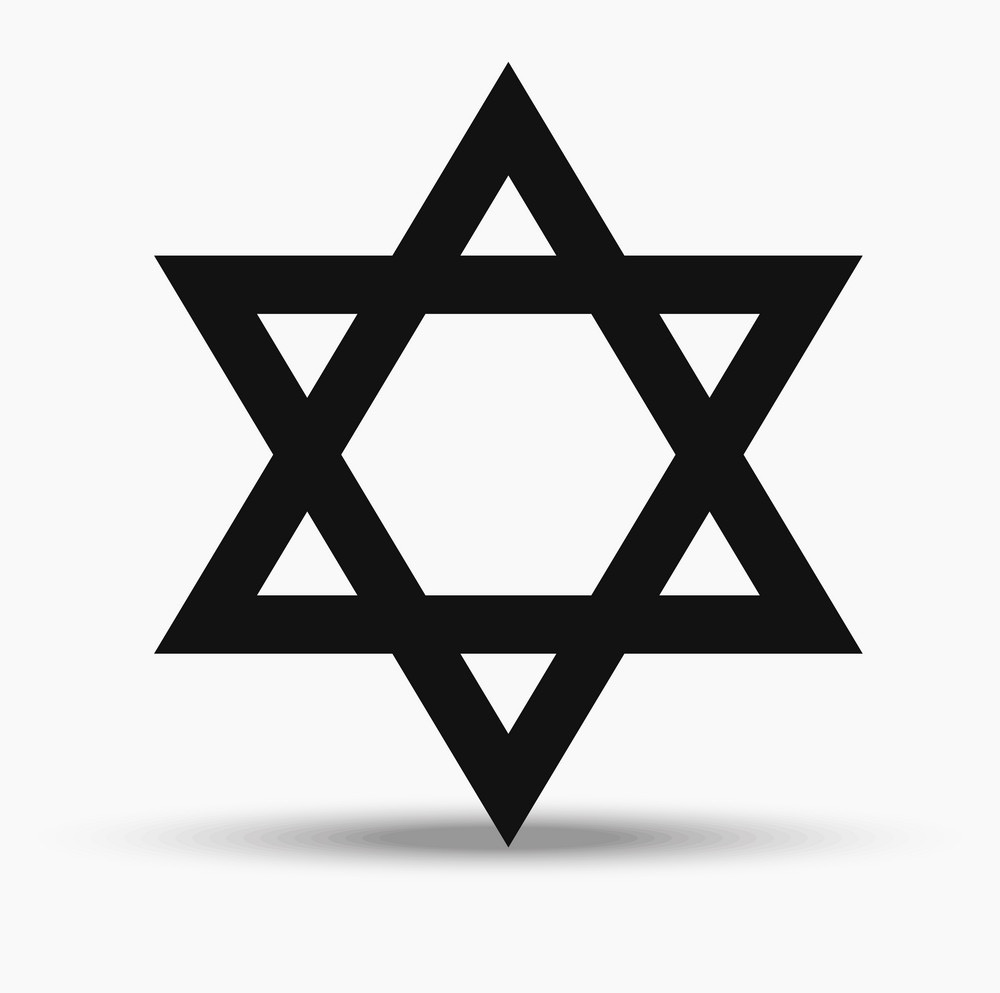 Phyllis Greenspan Sirota passed away on Tuesday, August 2, 2022. She was preceded in death by her parents, Molly and Julius Greenspan, and her brother, Danny Greenspan.

She will be remembered for her stories of family and friends, long walks, playing card games, and her pride in and love for her family.

Funeral services are private. In lieu of flowers, donations may be made to the Ronald McDonald House Charities https://rmhc.org/.  The Sirota family arrangements have been entrusted to WILLIAM SLATER II FUNERAL SERVICE, Scott Twp. (412-563-2800)