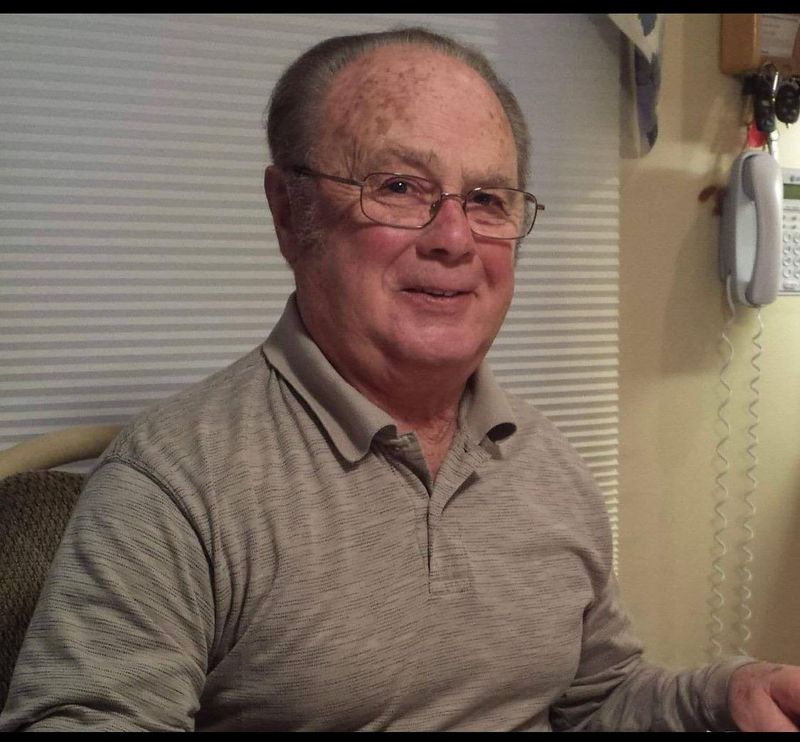 It is with heavy hearts, we announce the passing of Philip Craig Evans. Phil was born March 30, 1943 in Pittsburgh, PA. He is preceded in death by his parents Ralph and Virginia Evans, and his brother Ralph Evans. He is survived by his beloved wife of 58 years, Jane Evans (Stickley), children, Kimberly Wherry (Jim), Philip Jr. (Jenn), grandchildren, Stephanie Harris (Jason), Matthew Wherry (fiance, Lindsey Wingold), Ashley Evans, and Zachary Evans. Phil attended Langley High School and graduated in 1962. Upon graduating, he joined the U.S. Army and was stationed at Fort Campbell, Kentucky. Shortly thereafter, he married the love of his life when Jane joined him. In 1965, they moved back to Pittsburgh to raise their family. Phil loved his family and enjoyed every moment he spent with them. Phil and Jane traveled to many places in the United States, the Caribbean Islands and the South Pacific. They often traveled by train, as trains were another one of Phil's great loves. Phil's most endearing attribute was his sense of humor and joyful spirit. Everyone loved meeting and knowing Phil because he was always making them laugh. Despite his many medical problems, he never complained and was always in an upbeat mood. Friends welcome 1-3pm SUNDAY and 1-3, 6-8pm MONDAY, WILLIAM SLATER II FUNERAL SERVICE (412-563-2800) 1650 Greentree Rd, Scott Twp 15220. Blessing Service 12:00pm, THURSDAY, Oct. 21, 2021 in the funeral home. Burial will follow in the National Cemetery of the Alleghenies, Bridgeville. In lieu of flowers, donations can be made to the American Heart Association, 444 Liberty Ave Ste 1300, Pittsburgh, PA 15222 or the American Lung Association https://www.lung.org/

www.slaterfuneral.com
To order memorial trees or send flowers to the family in memory of Philip Craig Evans, please visit our flower store.