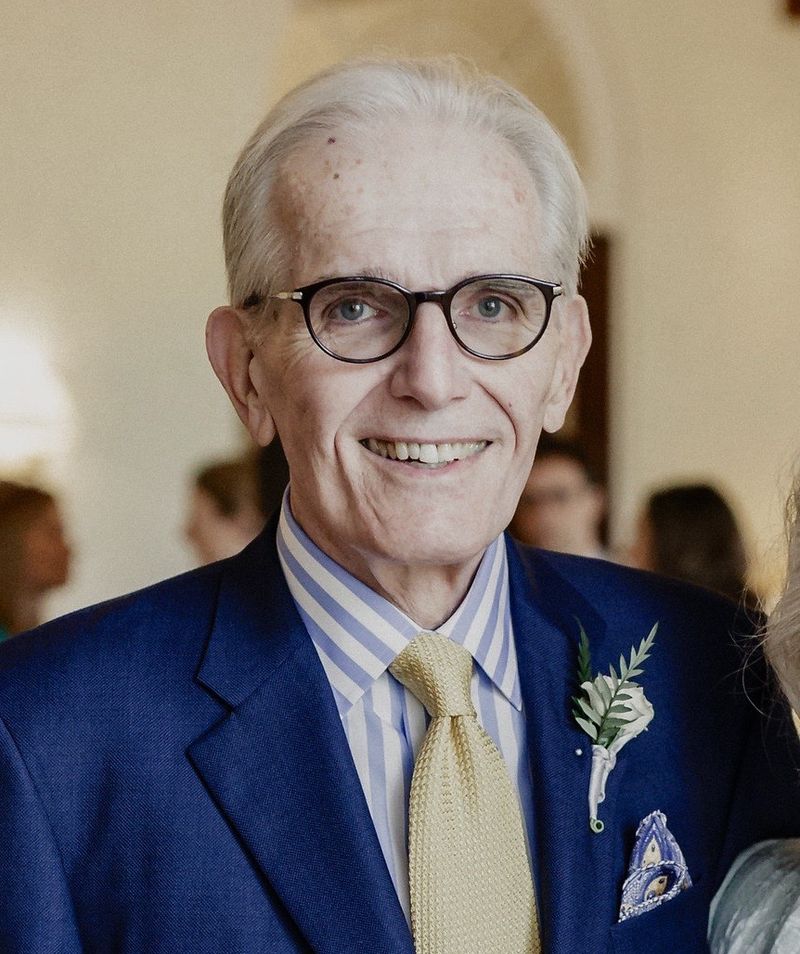 Paul Martin Henry, 81, passed away peacefully on November 8th, 2019, with his wife, Helen Billak, by his side. Survived by his children, Cynthia (Vince) Pinto, Pamela (Craig) Moss, Martin (Larry) Henry, and Alexandra (Lewis) Henry-McDonald. Grandfather to Wyatt, Grant, Chloe, Shannon and Dominique, his sister Arlene Henry, John and Kathy Billak, in laws, his former wife, Judith Hollein and his extended family and many beloved nieces and nephews as well as his best friend, Chris Gillotti and his family.

Born in Pittsburgh, PA, he spent most of his early years on Cora Street in the Brushton area of the City. He was a proud graduate of Westinghouse High School and graduated from the University of Pittsburgh, while working full time at the Pittsburgh Lake Erie Train Station and the YMCA as a laborer. Upon graduation from Pitt, Paul started in the Municipal Bond industry in 1960 at the First National Bank in Chicago. His career spanned over 48 years, and he loved the business. He excelled at trading, underwriting, and sales, and few had his talent and creativity. He was with many great firms over the years, and owned Henry Kearns Municipals, West Penn Municipals and BFA Municipal Securities. During a time when Pittsburgh was a center of commerce and industry, Paul was a colorful legend in the municipal bond business. He served as the President of the Bond Club of Pittsburgh and was a member of the Pennsylvania Association of Municipal Traders. He was involved in the original financing of Three Rivers Stadium in 1969 and a constant Steeler fan.

He loved classical music, Gilbert and Sullivan and Sousa marches. A great history buff, he possessed an amazing memory filled with more trivia than imaginable. He loved telling stories about what once was in Pittsburgh.

Paul loved cars and may have traded more cars than bonds. He also loved dogs, having 12 Dobermans at once. His final puppies were miniature dachshunds, Max, Otto and Erika.

Paul served on innumerable boards and commissions, was as an AAU swimming official, football and soccer coach and a member of the Duquesne Club for 45 years. Paul leaves a legacy of friends and stories. He was an extraordinary person and will be remembered by many as such.

Friends welcome THURSDAY 3:00 until 7:30 at which time a Parastas Service will take place. Funeral Service will be FRIDAY at 10:00 a.m. at St. Nicholas Orthodox Church, 320 Munson Avenue, McKees Rocks. Parking is located behind the church on Helen Street. The church will open at 9:30 for visitation.
In lieu of flowers, please make donations in his memory to either the Humane Society of Pittsburgh or St. Nicholas Orthodox Church. www.slaterfuneral.com
To order memorial trees or send flowers to the family in memory of Paul Martin Henry, please visit our flower store.