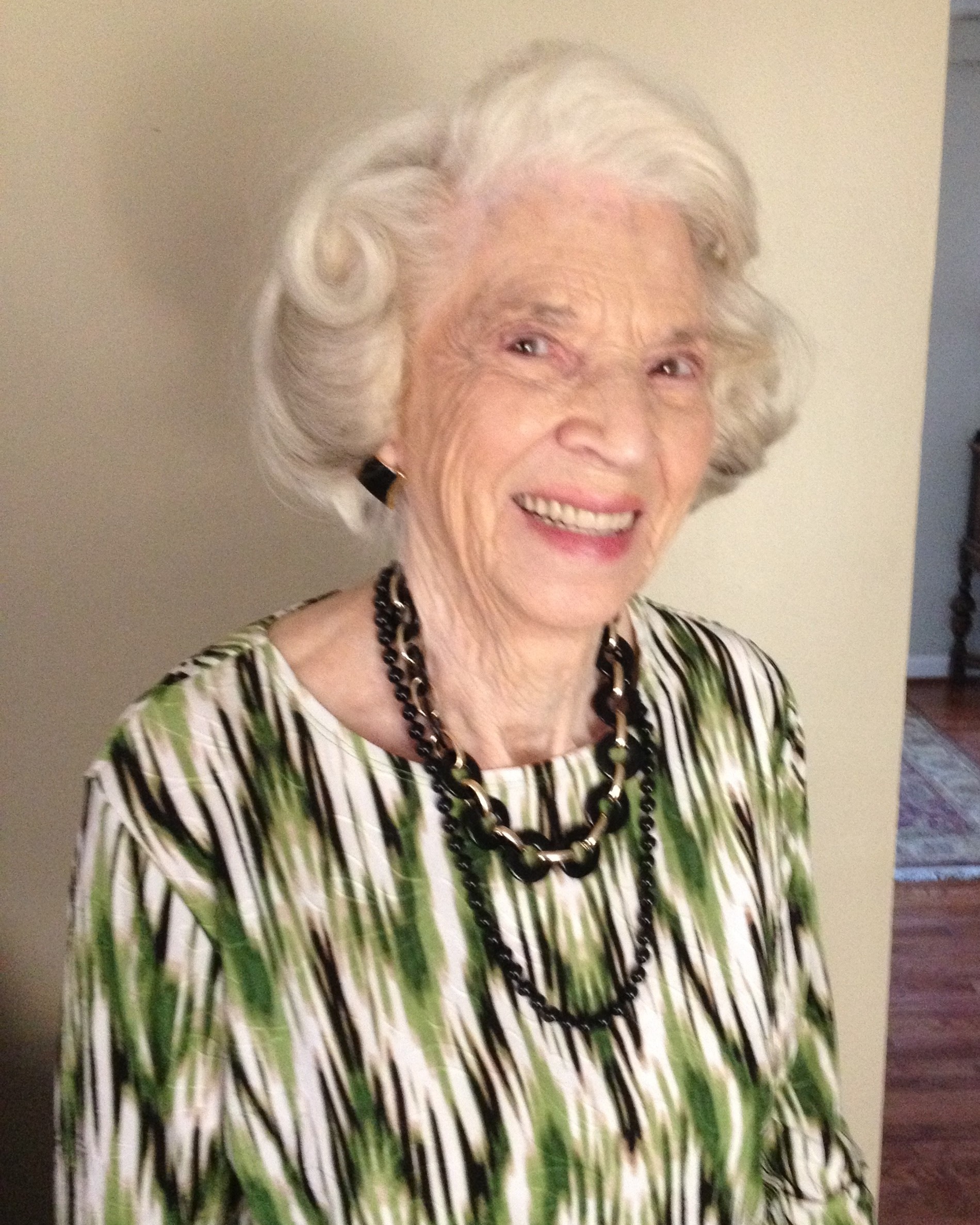 Patricia and Edward were married for 69 years and primarily resided in Greentree, PA, where they raised their two sons, Edward E. (Debbie) and Robert (Bobbie).  Patricia was a grandmother to three grandsons, Benjamin (Michelle), Christopher (Katie), and Sean (Travis).

Patricia was born and raised in Jeannette, PA and graduated from Jeannette High School in 1943. Upon graduation, she worked at the Elliott Company where she met her future husband, Edward J.   Patricia held many positions during her outside the housework life.  She was a receptionist for a Greentree doctor and dentist for many years.  She retired in 1987 after 17 years of being a bank teller at several local banking institutions.

Patricia also loved to shop at the major Pittsburgh downtown department stores.  She was an expert seamstress and sewed many of her outfits. She was an avid reader and occasionally played golf. Her retirement years initially focused on travelling throughout the U.S. and Canada via train trips with Edward.  Her later years found her reading and taking daily walks with her husband along Greentree Road with their dog.

Patricia’s family would like to thank the many staff at Redstone Highlands Community who cared for her during her three-year residence.

Friends and family are welcome to attend her viewing Monday, November 21st from 10 AM until the time of her funeral service at 12 PM in WILLIAM SLATER II FUNERAL SERVICE, 1650 Greentree Road, Scott Township, (412-563-2800). Interment will follow in Mt. Lebanon Cemetery.  A final goodbye will be had at the mausoleum.

In lieu of flowers, donations to your favorite charitable organization may be made in Patricia’s memory.

To order memorial trees or send flowers to the family in memory of Patricia A. Mikita, please visit our flower store.