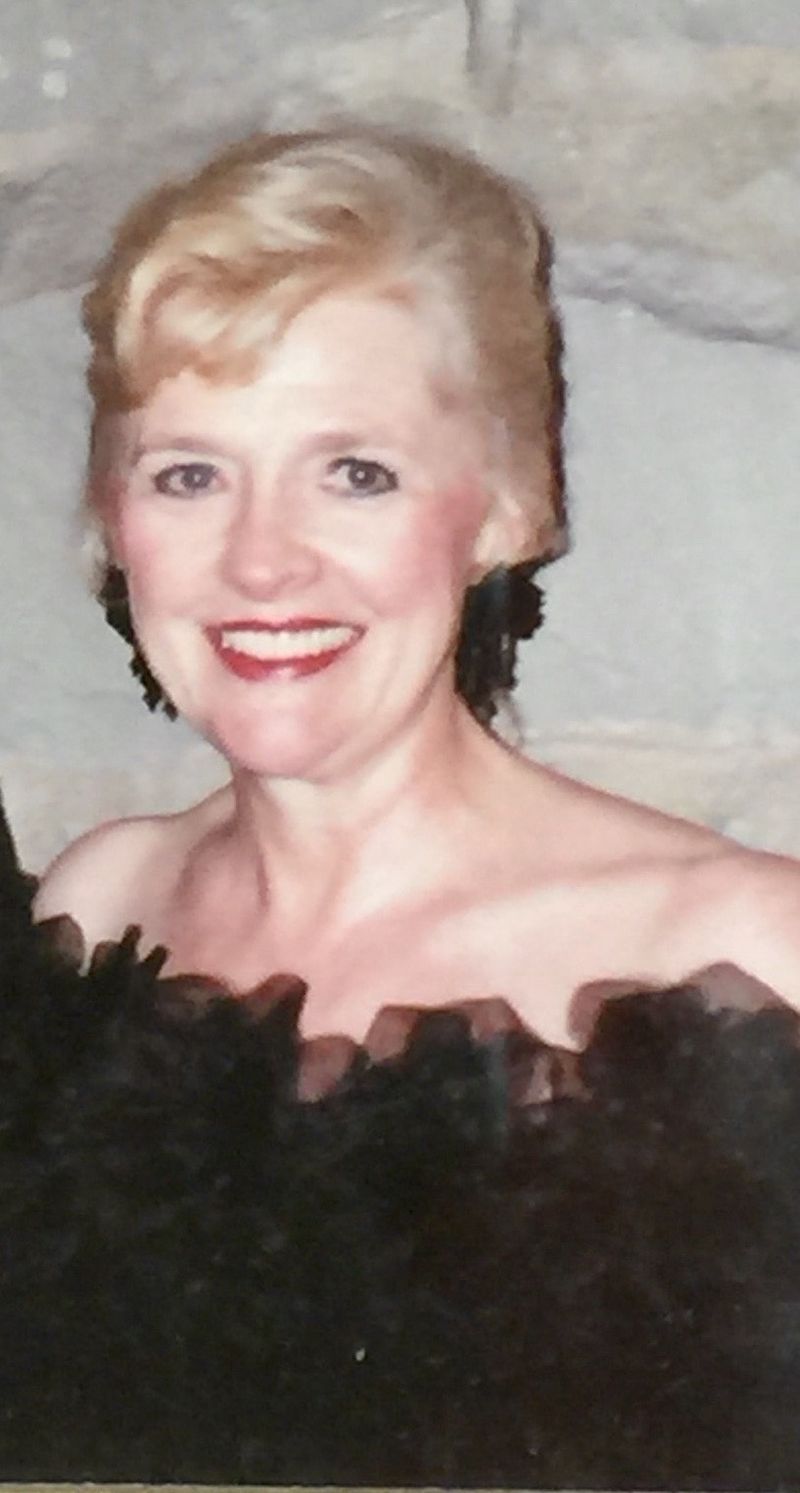 Patricia J, (PJ) Compton, 85, died May 15, 2020 at St. Clair Hospital, Pittsburgh, PA. She was born January 28,1935 in Charleroi, PA, the daughter of Wade and Margaret Marietta. She was pre-deceased by her parents and half sister, Marjorie June Jennion as well as a previous husband, Conrad Compton. She was a resident of Providence Point Retirement Community.

PJ is survived by her husband of 7 years, C. Mel Eiben and his family and her cousin, Marsha Brown, also of Pittsburgh.

As a graduate of Grove City College, PA, she began a very successful business career as a trouble shooter for Columbia Gas Company. She then became the comptroller for Daniell-Sapp-Boorn Associates, a Pittsburgh-based insurance brokerage firm and their subsidiary the Don Dayton Agency in Uniontown, PA where she worked for 30 years.

PJ was active in modeling in the Pittsburgh area for many years and was named Miss Mon Valley, and Miss Pittsburgh Playhouse. She was active in theater all her life---writing, directing and starring in plays for Pittsburgh playhouse, then later for Providence Point. She was an avid painter and poet and loved to dance.

PJ had a love for life and a very big heart. Her charismatic personality charmed everyone who met her. She will be sorely missed by her many close friends and associates for whom she was a loving, generous and supportive force.

At her request there will be no funeral services. Arrangements entrusted to WILLIAM SLATER II FUNERAL SERVICE, Scott Twp. (412-563-2800). www.slaterfuneral.com
To order memorial trees or send flowers to the family in memory of Patricia J. (PJ) Compton, please visit our flower store.