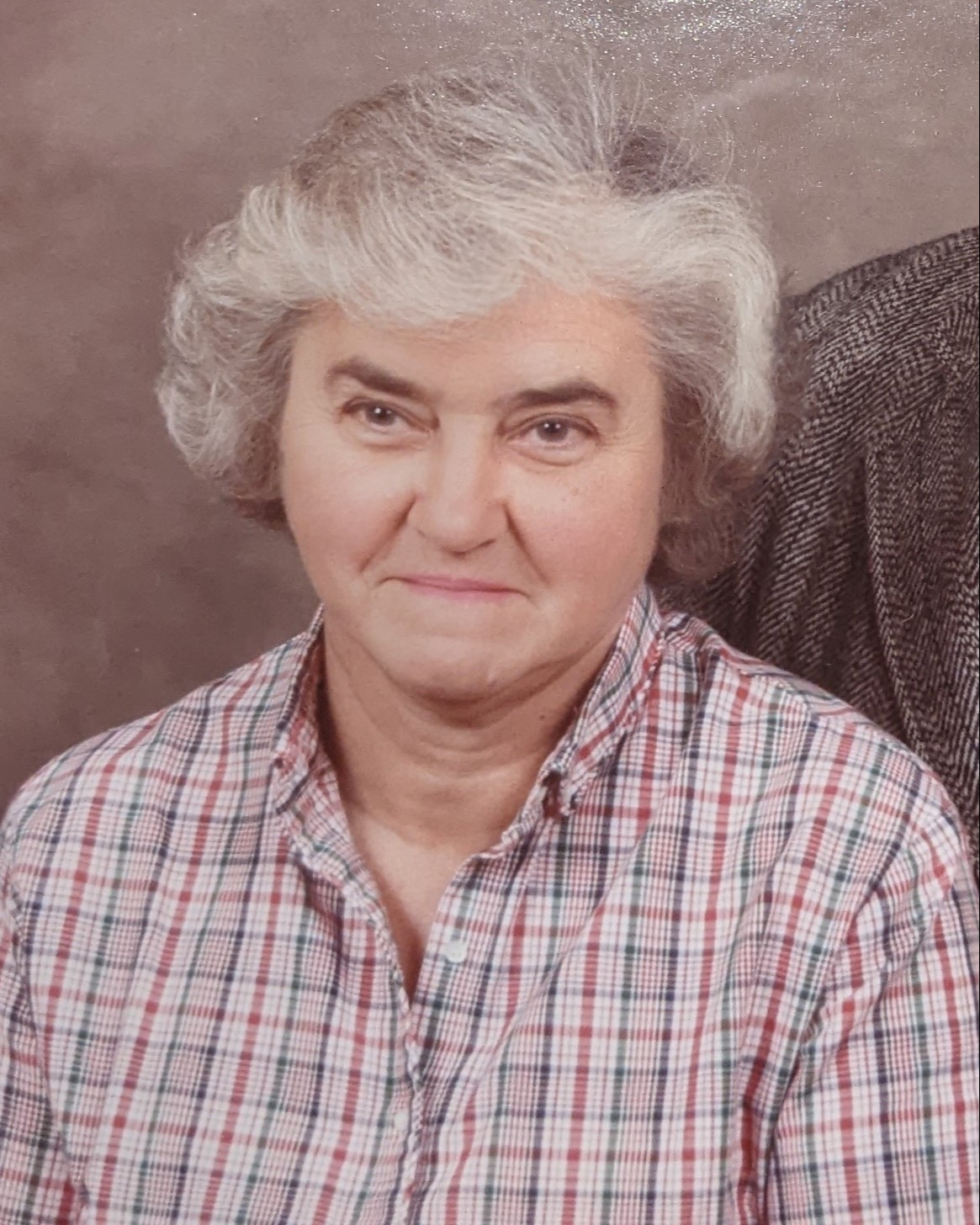 Nina M. Helbling, 93, died peacefully on November 24th at Friendship Village in Pittsburgh.  She was born on June 5, 1929, in Ellwood City to Lenore Price Main and Raymond L. Main.  Nina was raised following the early death of her mother, by Anna and Freed Fredley, also of Ellwood City.  She was the beloved wife of P. Blair Helbling who predeceased her.  Linda Main Lewis, her sister of Gretna, VA, also predeceased her.  Nina is the loving mother of Lynn Helbling Sirinek of South Fayette, and Phil Helbling of Washington, D.C.  Also survived by grandchildren Lauren Sirinek and Michael Sirinek of Pittsburgh, step-grandchildren Greg Sirinek of Reston, VA, and Jon Sirinek of Cincinnati, as well as great-grandsons Nick and Alan also of Cincinnati.  Additionally, she is survived by her loving niece Sally Craven of Sacramento, CA.

Nina was a golfer, a bridge player, an avid reader, a follower of current events, and a life-long learner.    She enjoyed many holidays and vacations in Longboat Key, FL during the years she and Blair owned a second home there where they took great pleasure in hosting family and friends.  She chaired the Mt. Lebanon Democratic Committee for many years and was a candidate for the 37th PA State Senate district in the 1970's, before many women considered running for office.

She received her MPA in urban affairs from the Graduate School of Public and International Affairs at Pitt, returning to school with the support of a fellowship for mid-career women.  Nina served many years in county and state governments in the fields of aging, housing, and community and economic development.  She retired from the Pennsylvania Department of Community Affairs in 1994.  She was a 65 year, member of the League of Women Voters and served as President of the South Hills LWV.   She served numerous other nonprofits as a board member and held positions of leadership in her church.  Nina was also a member of the Executive Women's Council of Greater Pittsburgh, with which she remained active in her later years.

Upon retirement she enjoyed traveling both internationally and domestically with family and friends.  But most of all she was a devoted mother and grandmother who provided love and support to those she loved, and was a valued friend to many.

Family and friends will be received on Friday, December 2nd from 2:00 - 5:00 p.m., WILLIAM SLATER II FUNERAL SERVICE, (412-563-2800) 1650 Greentree Road, Scott Twp., 15220.  A memorial service will be held on December 3rd at Bower Hill Community Church, 70 Moffett Street, Pittsburgh at 11:00 a.m. with reception to follow.  Private family burial will take place at Jefferson Memorial Park.  The family extends their sincere appreciation to the staff of Gallagher Hospice, who supported Nina and her family in her final months.

In lieu of flowers, donations in her name would be welcomed by Bower Hill Community Church at the address above, by Hekima Place, 5607 Baum Blvd., Pittsburgh 15206, or the League of Women Voters Education Fund, 436 Seventh Avenue, Suite 350, Pittsburgh, PA 15219.

To order memorial trees or send flowers to the family in memory of Nina M. Helbling, please visit our flower store.