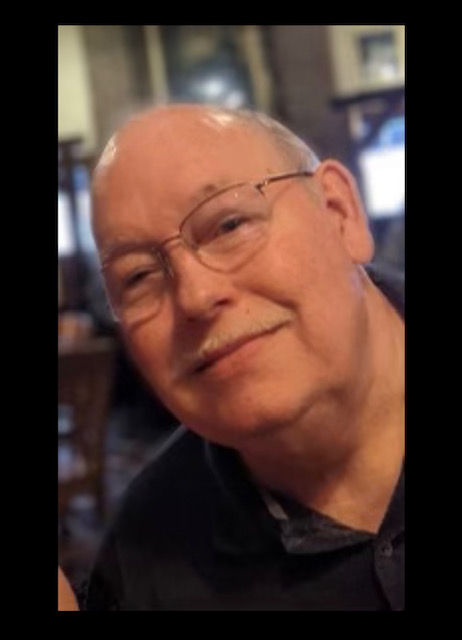 Michael J. Sokol
Age 70, of Pittsburgh (Pennsbury), left his loving family on Sunday, July 25, 2021. Beloved husband of 48 years to Jean Ann (Zizza) Sokol; son of the late Julius and Doris Sokol; loving father of Jennifer Leigh Puleo (Christopher) and Natalie Perkowski; dear grandfather of Patricia Perkowski, Elanor Perkowski, Angelo Val Perkowski and Michael Eugene Puleo; brother of Paul Sokol (Mary) and late Anthony Sokol; brother in law of Joseph Zizza (Donna). Michael retired after 46 years as a Maintenance Foreman at UPMC. He used his electrical knowledge and helped many people along the way. When it came to the elderly, he always took care of them with minimal or no fee. He was a wonderful husband and partner. Most caring Dad to his beloved daughters and WooWoo to his four grandchildren which were his extreme joy. Anyone who crossed paths with him were better for knowing him. God blessed us for having him in our lives. Visitation will be private by family only. Everyone is invited to join the family for Michael's Mass of Christian Burial 10:00a.m. FRIDAY, St. Raphael the Archangel Parish (S.S. Simon & Jude Church). In lieu of flowers contributions can be made the Autism Connection of PA, 711 Bingham Street, Pgh, PA, 15203. Arrangements for the Sokol family entrusted to WILLIAM SLATER II FUNERAL SERVICE, Scott Twp. www.slaterfuneral.com
To order memorial trees or send flowers to the family in memory of Michael James Sokol, please visit our flower store.