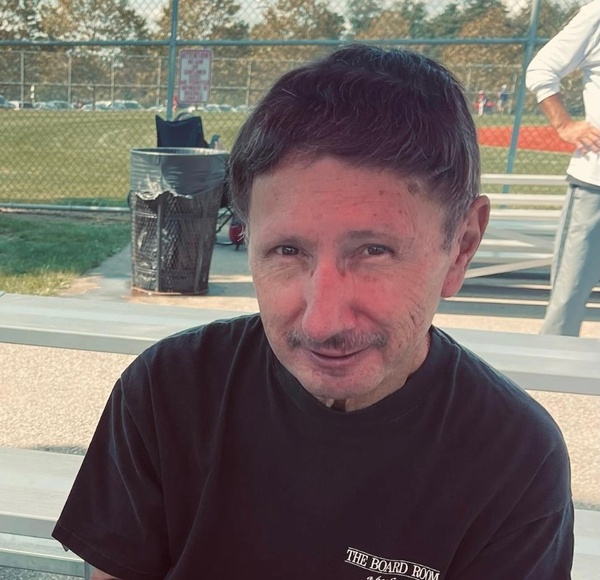 Mike spent over 40 years in the printing industry beginning his career at Berger Printing in East Liberty working alongside his father and sister Michele. From there he worked at PNC Bank for 20 years and then retiring from Champ Printing Company Inc. in 2014.

Much of his free time was spent watching the Steelers and bowling in various leagues across Pittsburgh. Mike enjoyed vacationing in Florida several times a year and weekend trips to Pymatuning.

To order memorial trees or send flowers to the family in memory of Michael E. Avolio, please visit our flower store.