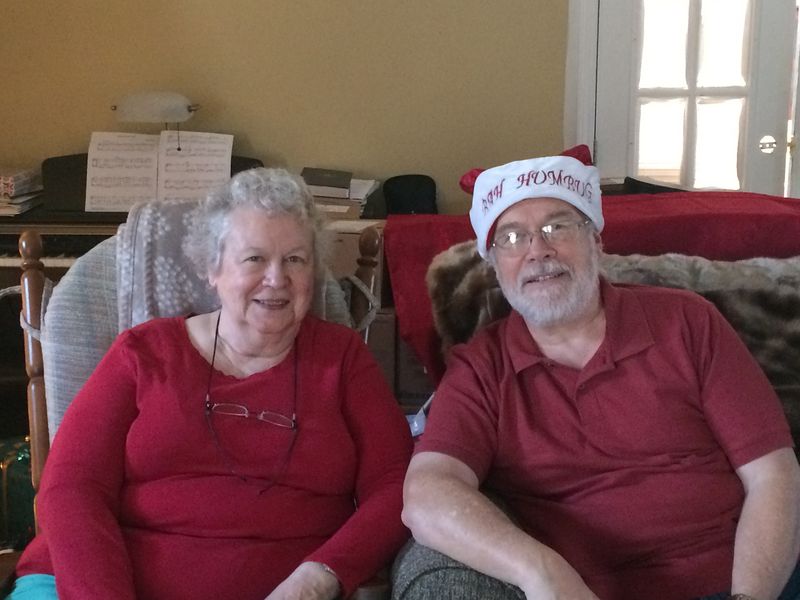 Mary Margaret Kohler Pickar, age 72, passed away peacefully in her sleep on January 21, in Bridgeville, PA. A former resident of Greensburg, PA, she was born at McKeesport Hospital on Christmas Day 1947.

Mary began her medical career with graduation from McKeesport Hospital School of Nursing as an RN, as did her mother. She continued her education at California University of PA with a BS degree, and from Gannon University in Erie, with a Hospital Administration degree. Throughout her professional career, she was Director of Nursing at Negley House, Warren General Hospital, and Inglis House in Philadelphia. She retired as a Senior Administrator at Kindred Hospital in Pittsburgh. She chose never to retire from her appointed position of "Medical Consultant to Family and Friends."

Mary was known as a passionate lover of unfortunate dogs. Throughout her life, she rescued and cared for many stray and disabled dogs with the very best of care and love.

Although she crocheted and knitted for years, Mary gradually became very serious regarding knitting. She was a Craft Yarn Council of America Certified Instructor and participated in three groups of very talented and lively knitters who became kindred spirits. She enjoyed four international knitting tours with some of these friends that included Ireland, Scotland, Iceland, and a return to Ireland. These tours focused on sheep, wool, yarns, and knitting techniques. These unique friends will sorely miss her on trips, especially the next two in which she had already committed.

In lieu of flowers, memorial donations may be made to a local preservation effort in which Mary had been involved; Nevelle House Association, Inc., Woodville Plantation Project, 1375 Washington Pike, Bridgeville, PA 15017 www.slaterfuneral.com
To order memorial trees or send flowers to the family in memory of Mary Kohler Pickar, please visit our flower store.