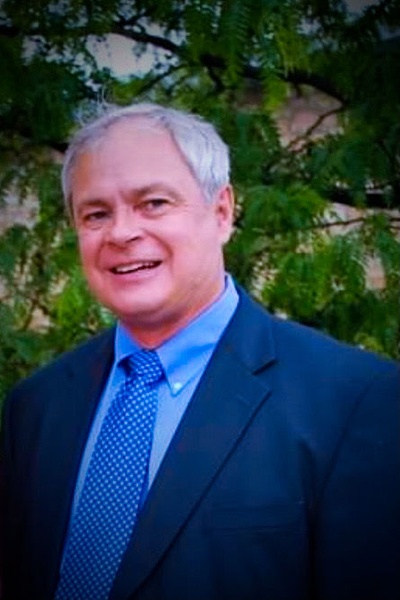 Mark Steven Lesonick, of Upper St Clair, a loving husband, father, and Pap, passed away on Tuesday, March 2, 2021. Beloved husband of Marianne (Colligan) Lesonick; son of the late Alex and Josephine (Duda) Lesonick; loving father of Kristin (Tom) Durkan, Allison (Bill) Lesonick and Michael (Lyndsey) Lesonick; brother of Wayne Lesonick and Dale (Kim) Lesonick; grandfather of Marcus, Maggi, Jack, Blake, Zoe, Bryce, and Aiden. Mark was born in McKees Rocks on February 13, 1950, a graduate of Montour High School in 1968. Mark earned a B.A. in Mechanical Engineering from the University of Dayton in 1972 and later a Masters of Engineering from Penn State. He started his very long and successful career in the steel industry at Bethlehem Steel. This career took him down many paths in which he became known as a problem solver, a leader of men and truly a master of his craft. After 43 years in the steel industry, he retired as President of Mountain State Carbon. He was proponent of hard work leads to success. He was a team player and lead by example. He respected his men and they respected him. His biggest accomplishment in the industry, was a total reline/rebuild of a Coke Battery. He traveled overseas to give presentations on the plans to accomplish this rare feat of engineering. He was a humble man but would enjoy passing his knowledge on to anyone willing to accept it. To him there was not a job too small or too big he could not fix. His knowledge of the industry was so vast and ingrained into him that, even after retirement, he volunteered his time to give tours at the Rivers of Steel blast furnace in Braddock. After his career he enjoyed his collection of Lionel trains and volunteered his time at the Carnegie Science Center train exhibit. Mark loved history and learning about the past. Mark's favorite outdoor activities included fishing and skiing. His favorite indoor activity was napping. As a proud father and grandfather, he never missed a game or event that his children and grandchildren participated in. He was a reliable man who was always willing to lend a hand. Although, taken from us too early, his spirit and accomplishments will not be forgotten. Mark left a positive imprint on this world that will continue to live on through his memory. Friends welcome FRIDAY 2-8pm, FREYVOGEL-SLATER FUNERAL DIRECTORS (412-835-1860) 112 Fort Couch Rd, Bethel Park (Opposite Macy's South Hills Village). Mass of Christian Burial 10:00a.m. SATURDAY in Resurrection Parish-St. John Capistran Church. In lieu of flowers donations suggested to Rivers of Steel, The Bost Building, 623 E. Eighth Ave, Homestead, PA, 15120 or Little Sisters of the Poor, 1028 Benton Ave, Pgh, PA 15212. www.slaterfuneral.com
To order memorial trees or send flowers to the family in memory of Mark Steven Lesonick, please visit our flower store.