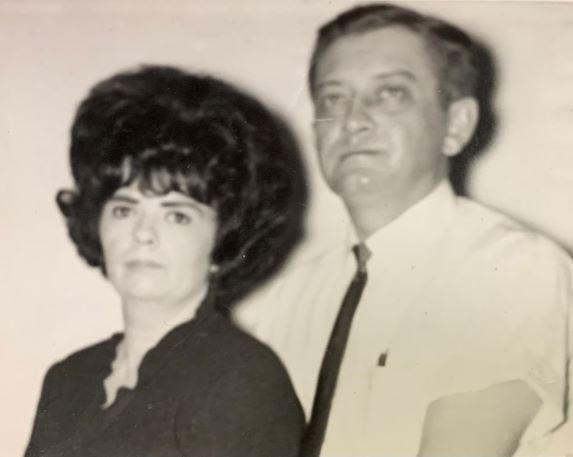 Marian Grace (Brennen) Benyo, 92 of Brentwood, peacefully passed away on April 27, 2022, at her home in Eddyville, KY. Marian was born on July 10, 1929, to Rosetta (Zetta) and Richard Brennen in Pittsburgh. Marian married Frank Benyo in June of 1947 and was deeply devoted to him until his death in 1981. Preceded in death by her sisters, Shirley Dignazio and Dorothy Brennen.

Marian and Frank were the successful owners of Fuch's Restaurant in Mt. Washington from 1965 to 1974. From there she went on to a successful career at Tambellini's on 7th Street for 22 years.


Marian will be laid to rest with Frank at Jefferson Memorial Park. www.slaterfuneral.com
To order memorial trees or send flowers to the family in memory of Marian Grace (Brennen) Benyo, please visit our flower store.