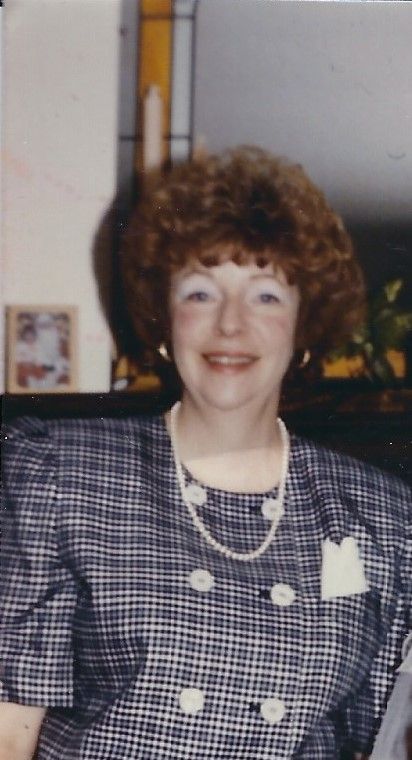 Margaret Georges was born Margaret Elizabeth Gadomse in Jersey City, New Jersey in 1942. She was an only child, and survived by her mother, Delores and father, Peter. Margaret was a hard worker starting at the age of 16. She worked her entire life in various secretarial roles. She was efficient, a good communicator, and the fastest typist around. Margaret worked until her70s, and it was only her chronic pain, not her ambition that forced her to quit.

After Raymond passed in 2001, Margaret maintained a sense of independence and resilience. She maintained a large family home for many years, simply to give her daughter a sense of consistency and shelter. This was no small task. Margaret continued to be consistently generous to her daughter Meghan after she finished school and started a career of her own in Social Work. Meghan was almost daily blessed by her mother's open hand. Margaret paid for countless dinners, "out" clothing, and frequent "bail-outs" for her less than ideal income Social Worker daughter. Margaret's generosity continued until the final years of her life, when she graciously paid for Meghan's wedding to her now husband Dan. Margaret was overjoyed that her daughter married a wonderful, honest, kind man like Dan. She always feared that this day would come, when she would leave this world, and Meghan behind. She can rest knowing that Meghan is loved and cared for by Dan, and a family of her own. However, Margaret gave Meghan more than she realized. Margaret gave her daughter a sense of independence, resilience, and poise that will carry her in the days to come.