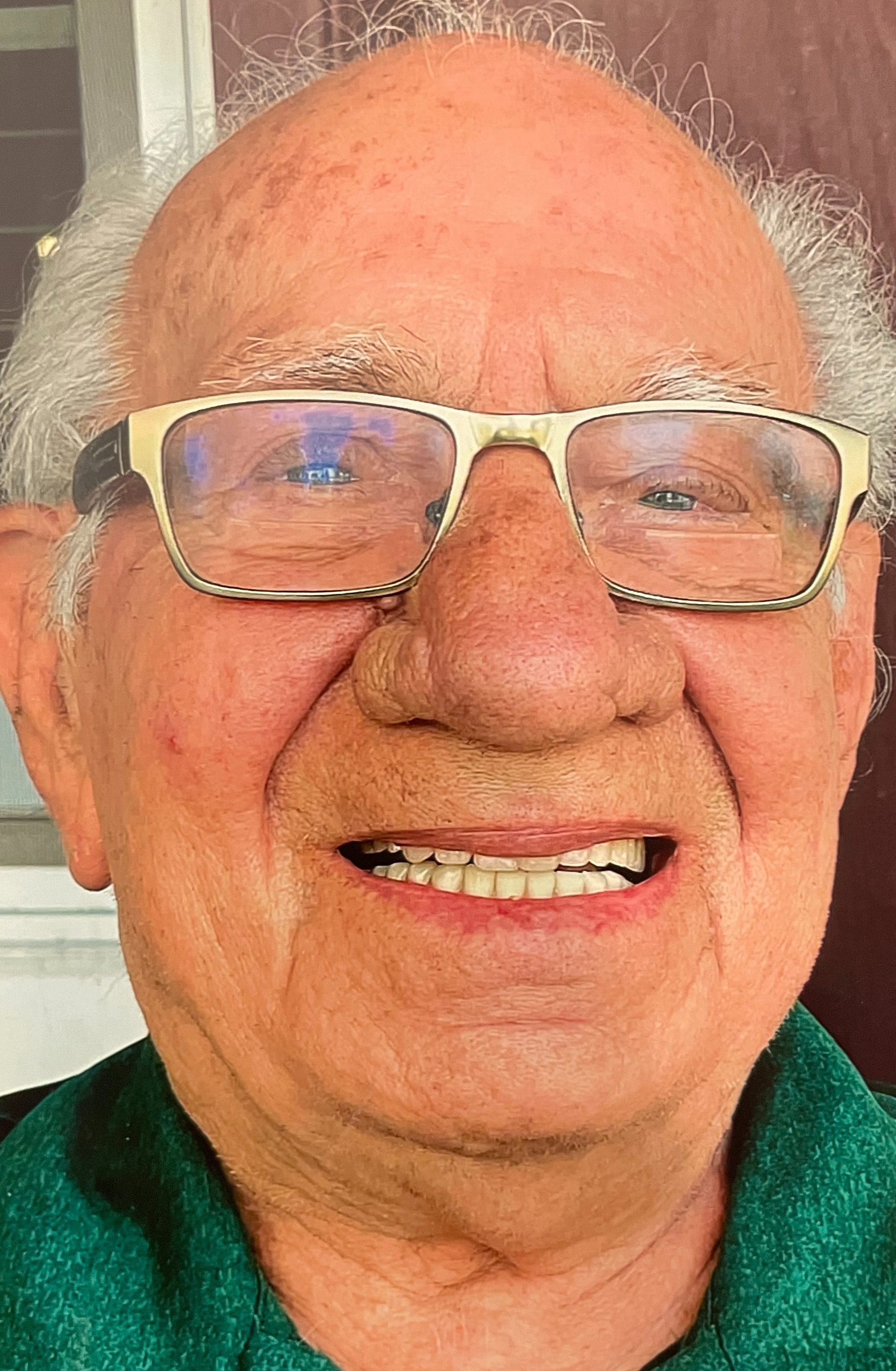 Louis P. Mafrice Sr., 100 years of age, passed away on January 4, 2023, while residing at Celebration Villa of Lakemont Farms in Bridgeville, PA. Lou was born on July 28, 1922 in the Lawrenceville section of Pittsburgh, the eldest son of Roxie and Lena (Bevilacqua) Mafrice. Lou was preceded in death by his
parents and two younger brothers, Carmen (Mary Ann) and Rocco. Lou graduated from Peabody High School in 1940. In 1942, Lou entered the US Army to serve his country during WWII. Lou was an original member of the 13th Armored Division and served as a Half-Track Driver and a Radio Man for his Company's  medical team during the European campaign.  Prior to leaving for Europe, Lou married his sweetheart, Chesteria (Dziubinski), to whom he was wed for nearly 73 years prior to Chesteria's passing in 2016. Lou and Chessie lived most of their years of wedded bliss with their family in the Morningside section of Pittsburgh.

Lou was employed by the US Postal Service for 30 years. A sports enthusiast all of his life, Lou was particularly active in golf and bowling leagues for decades. In addition, Lou was active in various social organizations including the ISDA (both as a Local and National Officer) and the 13th Armored Division Association (2014 - President). Lou also greatly enjoyed and often could be found singing WWII era songs when in the company of family and friends as well for seniors groups in the Pittsburgh area upon joining a seniors chorale club in his neighborhood.  Lou was a true family man always present at dance recitals and sporting events involving his children, grandchildren and great-grandchildren.

To order memorial trees or send flowers to the family in memory of Louis P. Mafrice Sr., please visit our flower store.