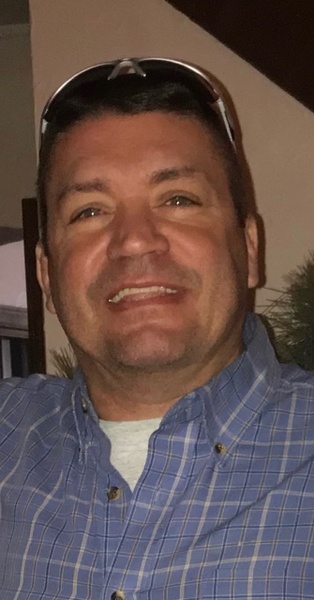 Born February 26, 1969 "Kenny" was the beloved son of Kenneth and Peggy (Deet) Cupp of Mt. Lebanon. He is survived in death by his parents; sister Michelle (Paul Garlitz), and brothers Eric (Anna), and Ryan (Jennifer), and his nephews and nieces; Jackson, Peter, Maggie, and Charlie Garlitz; Linnea and Sofia Cupp; and Audrey, Cameron, and Julian Cupp, as well as many loving aunts, uncles and cousins.

Kenny attended both St. Bernard Catholic School and Mt. Lebanon High School. Soon after, he was married to his now former wife, Dena (Savage). Although he had no children of his own, he relished being the funny and often inappropriate uncle to his many nephews and nieces. A lifetime Pittsburgh resident, Kenny was an enthusiastic supporter of the Penguins and Steelers, all things Disney, and Guns N' Roses. Known for his big smile and generous spirit, he brought joy to so many people around him. He was quick with a joke, always willing to help friends and family, and never turned down a road trip. Kenny was blessed with a vast network of friends who provided him with so much love and support over the years. He appreciated them all and his family is eternally grateful for their contributions to his life.

A small, private service will be held for immediate family only at WILLIAM SLATER II FUNERAL SERVICE (412-563-2800), 1650 Greentree Rd, Scott Township, PA 15220. A celebration of life will be planned for spring of 2021 to include his extended family and friends.

Kenny struggled with Type 1 diabetes throughout his life and was also a cancer survivor. In lieu of flowers, donations will be graciously accepted by Children's Hospital of Pittsburgh Foundation (givetochildrens.org/tributedonate) to further Juvenile Diabetes research. www.slaterfuneral.com
To order memorial trees or send flowers to the family in memory of Kenneth Robert Cupp, please visit our flower store.