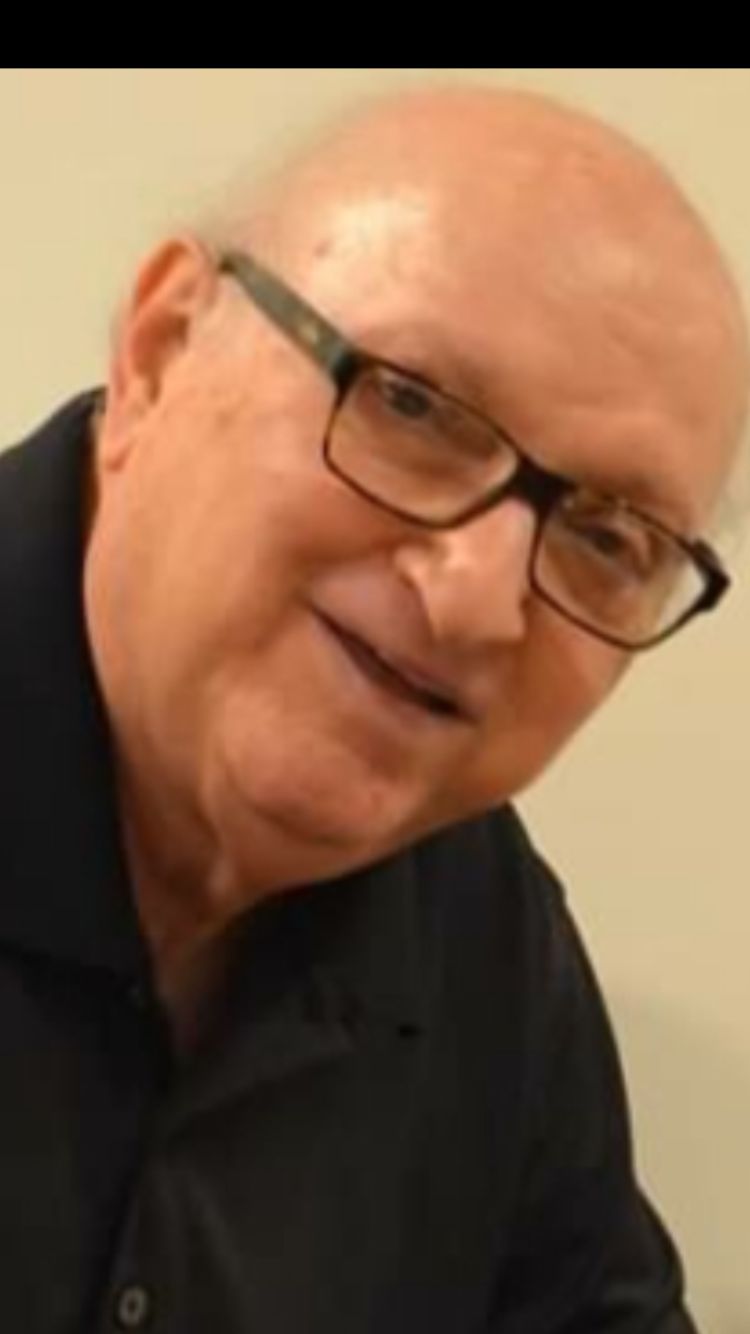 On Saturday, April 11, 2020, Joseph A. Viviano, Sr., loving husband and father of 3 from Upper St. Clair, passed away at the age of 78. Joe is survived by his wife of 50 years, Judith Viviano; loving father of Joseph A. (Katharine) Viviano, Jr., Ashley (Jason) Pawlowicz and Lesley (Robert) Fleckenstein; cherished Pap Pap of Annabelle, Bobby, Laughlin, Thadeus, Lulu, and Owen; beloved brother of Jean (Bob) Jansen, Larry (Lorraine) Viviano, Jim (Millie) Viviano, and Mary Louise Haas; also survived by nieces and nephews. Joe was born January 6, 1942, in Pittsburgh, PA to Joseph and Mary Viviano. He lived most of his childhood in Mt. Oliver and attended St. Canice High School. After school he went into the Army where he served a tour of duty in Korea. On November 28, 1969, he married Judy Numer. Together they had 3 children, Joseph, Jr., Ashley and Lesley. Joe loved watching sports, especially when his grandkids were playing. He could always be seen (and heard) in the stands cheering them on. He spent his free time golfing and playing bocce were he was part of a league for many years with his wife and son. Joe was always there to help whenever he was needed. He could always be counted on to cheer you on, shower you with friendship and hold your hand when needed. He had a smile that made everyone around him feel welcome and loved. If you were one of the lucky ones to get a nickname from him, you know how incredibly special you were to him. He will be greatly missed by anyone who knew him. Funeral Mass will be held on Wednesday, June 17, 2020 at St. Simon and Jude Church, 1607 Greentree Road at 11:00 a.m. Private burial will follow at the National Cemetery. Arrangements entrusted to WILLIAM SLATER II FUNERAL SERVICE, (412-563-2800), Scott Twp. www.slaterfuneral.com
To order memorial trees or send flowers to the family in memory of Joseph A. Viviano, please visit our flower store.