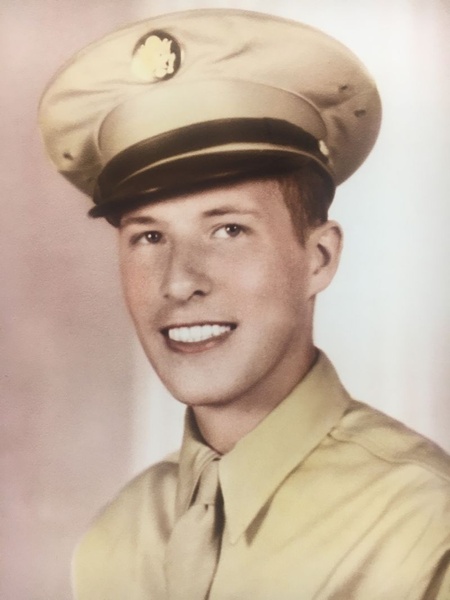 On the afternoon of Tuesday, August 11, 2020, at the age of 95, John Priselac, Jr. peacefully passed. He was the beloved husband of the late Frances Pauline Priselac; father of Stanley (Mary), Linda, and Duane (Priscilla); cherished grandfather of Shane. He was the son of the late John and Barbara (Kornic) Priselac. John was born and on October 18, 1924 and raised on the North Side of Pittsburgh. He was the proud veteran of World War II, Joining the U. S. Army at the age of 18. After training as a rifleman, John was deployed to Anzio and was awarded the Purple Heart. John was discharged from the U.S. Army on December 2, 1945. John became a letter carrier for the U.S. Post Office on June 23, 1947. In October 1980 John retired from the U.S. Postal Service. John is a longtime member of the American Legion Greentree, PA. Family and friends welcome 1-4 and 6-8 p.m. on Friday, August 14, 2020 at WILLIAM SLATER II FUNERAL SERVICE, (412-563-2800), 1650 Greentree Rd., Scott Twp. 15220. Funeral Mass in Ascension Catholic Church, 114 Berry St., Pittsburgh, PA 15205, Saturday, August 15, 2020 at 10:00 a.m. Burial with Military Honors to follow in Calvary Cemetery. The family would like to thank the staff of Allegheny Health Network, Healthcare @ Home for their support. www.slaterfuneral.com
To order memorial trees or send flowers to the family in memory of John Priselac, please visit our flower store.