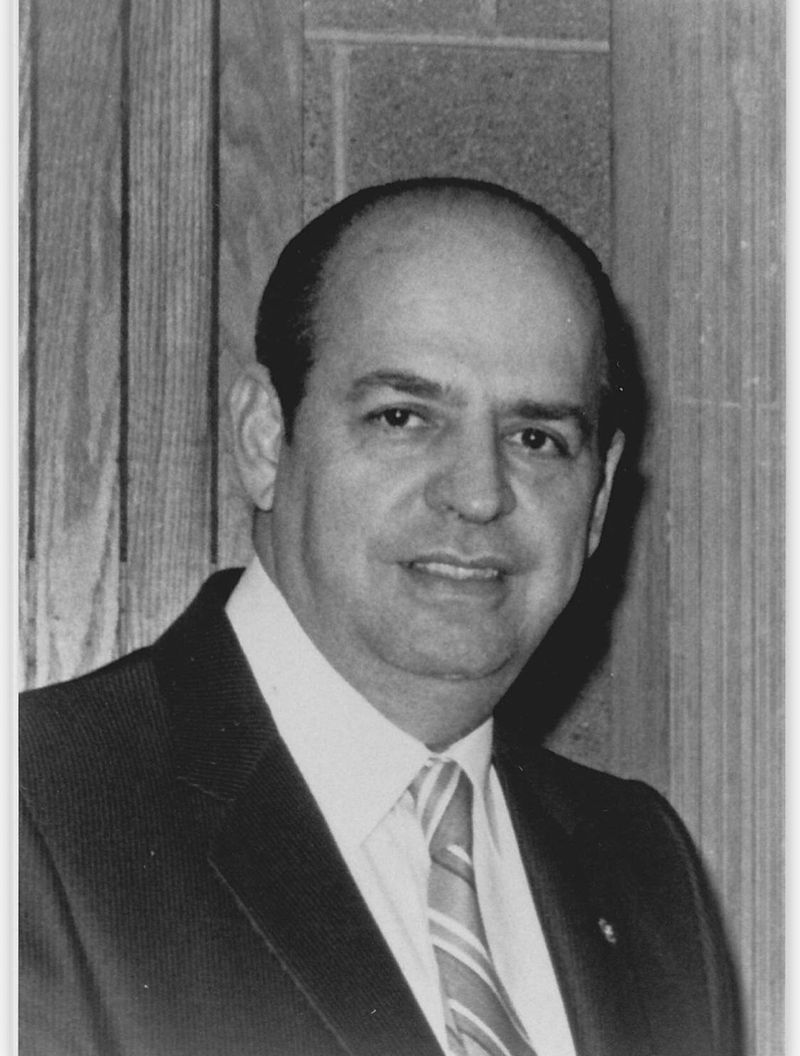 John A. Paone, a local Pharmacist in Pittsburgh for over 50 years, died peacefully in his sleep in the early hours of December 15, 2020. "Jack," as he would prefer to be called, was born and raised in the West End of Pittsburgh. He was a graduate of Duquesne University School of Pharmacy, class of 1951. He owned and operated Village Pharmacy in Mt. Washington from 1959-1975 and Wyman Pharmacy in the North Side from 1975-1997. Mr. Paone was on the Board of Directors of Allegheny County Pharmaceutical Association for over 20 years and was their President in 1984. In this time he furthered the cause for making medications available to those who were not able to afford them. He continued to represent their cause at the state level while serving on the Department of Welfare Subcommittee. As a representative of Western Pennsylvania Pharmacists at the yearly conventions of Pennsylvania Pharmaceutical Association, he helped to bring change to Welfare regulations that would serve the public better. His efforts won him the Community Service Award from PPA in 1983. Mr. Paone was very involved in community projects, including the Rainbow Kitchen and he was one of the founders of the Rx Council of Western PA, which assisted those who could not afford medications. His community involvement was not just in pharmacy; he was a member of Lions International for over 50 years and won recognition for perfect attendance during that time. He donated two season tickets for the Pittsburgh Steelers every year for the Lions' Club raffle and presented the proceeds to local charities. He was also involved in the Lions' Eye Mobile drives every summer to screen patients for impaired vision. They would then be referred for a vision exam and glasses provided for those who could not afford them. He became District Governor of Lions District 14-B in 1994-1995 and received their highest honor, the Melvin Jones Award. Mr. Paone's Pharmacy Class was also very special to him. He attended the yearly Duquesne University Pharmacy Alumni conventions and helped to lead the direction of his class to attend by writing a monthly newsletter to his classmates, keeping them informed of school and alumni events. It was not uncommon for the class of 1951 to have the largest attendance every year. He also was chosen as Duquesne University Pharmacy Alumnus of the year in 2002. He enjoyed time with family and especially loved his Scottydogs. He was a true patriarch of the family and helped anyone who needed it. His love of jazz gave him much enjoyment, his favorite being Frank Sinatra. He was the son of Ernest C. Paone and Josephine (both deceased). Husband of Mary Ann (Panek) Paone (deceased). Fiance to Geraldine Shaheen. Father of Karen Ann Paone (deceased) and James Paone and wife, Kathy. Brother to Jean Remy and husband, Don (deceased), Rev. Ernest C. Paone (deceased), and Robert Paone. Grandfather to Mycha Takao, Jordan Takao, Nikki Takao, Vincent Paone, David Paone, and Jennifer Nickel. Great-grandfather to Vincent Paone, Jr. Also many nieces and nephews. Due to the Covid-19 pandemic and guidelines, friends are welcome to a DRIVE THROUGH VISITATION 3-5 p.m. SUNDAY at the WILLIAM SLATER II FUNERAL SERVICE, 1650 Greentree Rd., Scott Twp. 15220. Please ENTER FUNERAL HOME VIA GREENTREE ROAD ENTRANCE. Mass of Christian Burial 10:00 a.m. MONDAY in St. Margaret of Scotland Church. In lieu of flowers, donations may be made in his name to freedomguidedogs.org.
www.slaterfuneral.com
To order memorial trees or send flowers to the family in memory of John A. Paone, please visit our flower store.