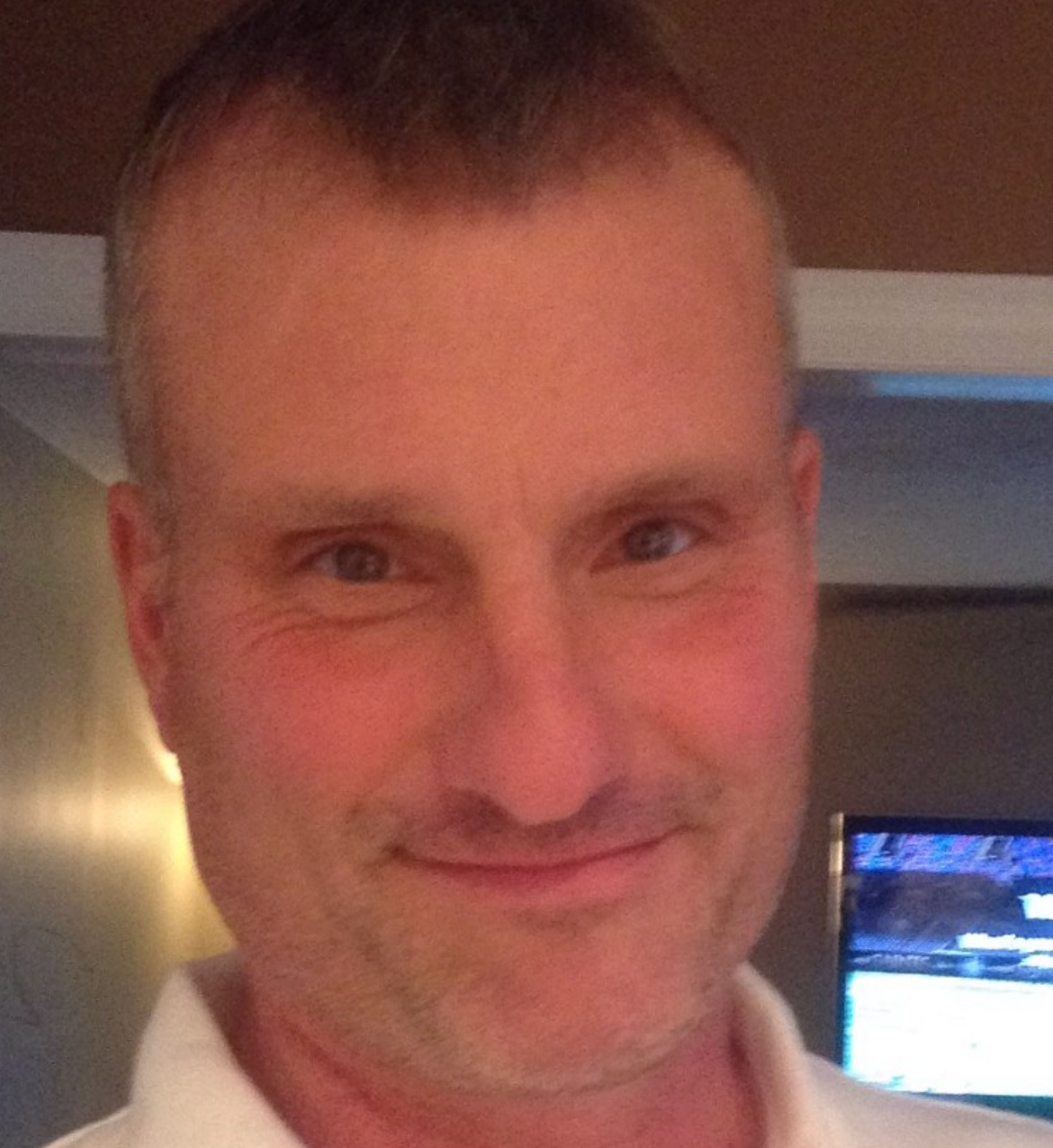 John R. Nicklas took his last flight on Saturday, January 14, 2023. He leaves behind the love of his life Valerie A. Nicklas. They had been married for almost 30 years and he also leaves his step daughter Tami Piendl (Bruce). John Also had his brother Robin Nicklas (Nancy) of Seattle. He was preceded in death by his parents Robert B Nicklas and Sara Jane Nicklas. He also had his sister Evalyn (Joe Fortunato). There is the nephew Drew (Fionnuala) and their two sons Oisin and Senan. John Started his career teaching in 1980 and continued this until his last flight. He loved the challenge of getting people to think outside of the circle. He created his first company Corporate Express in the mid to late 80's, which eventually went on to be called Anytime Aviation. While he was running that company, he started his flying career as a first officer for MSA. He started off as a neophyte and worked his way to Captain on a Lockheed Jetstar. From there he was part of 19 different flight departments in all positions. He worked for all the companies in any capacity they needed and it took him all the way to being the Chief pilot of Scaife's flight department. He ended his career as the Chief pilot for Songer Steel of Washington, PA. His greatest accomplishments though were his exposure of being a young flight instructor and flying to Italy with his good friend Larry Poli, in Mr. Poli's own aircraft. This came after flying to Europe in a Piper 160 from Lakeland FL to Gander NWT then straight across to Shannon Ireland. He enjoyed flying and other hobbies as well but most of all he loved his wife. Friends and family welcome Wednesday 2-8 pm WILLIAM SLATER II FUNERAL SERVICE (412-563-2800) 1650 Greentree Rd., Scott Twp., 15220, where a funeral service will be held Thursday 10 am. Burial to follow in Mount Lebanon Cemetery. In lieu of flowers memorials may be made to Bridges Hospice, 4130 Monroeville Blvd., Monroeville, PA 15146, or Angel Ridge Animal Rescue, 390 Old Hickory Rd., Meadowlands, PA 15347.

John was a proud member of the Royal Order of Jesters Court 2. He was so loved and respected by many - he was always the life of the party. He left behind 2 nieces and 5 nephews and 2 grand puppies. Until we meet again, Love, hugs, and kisses...V miss you

To order memorial trees or send flowers to the family in memory of John R. Nicklas, please visit our flower store.