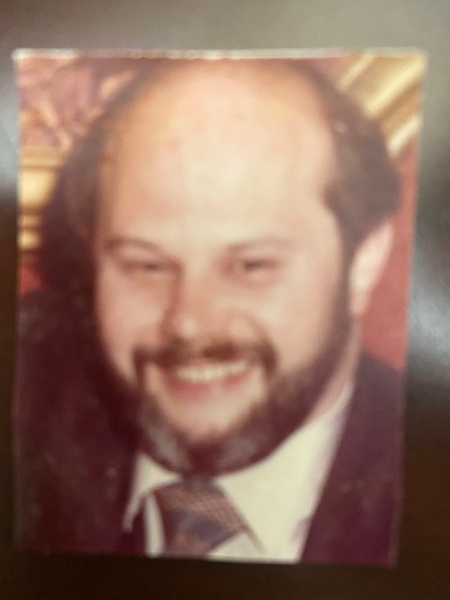 Age 74. of Scott Twp., on Sunday, January 3, 2021. Beloved husband of the late Sara "Star" Carinci Mazzoleni. Survived by his children: Dom Mamone and Gina Concannon, mother-in-law: Susan Carinci, sister-in-law: Julia (Tony) Novalis, nephews: Roland (Becky), Roy and Anthony Novalis III, nieces: Rose (Chris), Sherry (Tom), Michele (Joe), and Natalie Fehervari. Also survived by a blessed amount of great & great-great nieces and nephews from the Mazzoleni, Conners, Lepore, Despres, Hieronimus, Trant and Novalis families. Preceded in death by his parents: Pasquale and Amata Seghezzi Mazzoleni, brothers Ermond (Ida) and Raymond (Mary), niece: Donna (John), and father-in-law: Dominic Carinci. John was affectionately known by most as "Uncle John". He was born Jean Yves in Carcassone, France, emigrated to the United States with his mother, following his father and brothers, settled and grew up in Pittsburgh. John became a PROUD Naturalized citizen in 1956. He was a graduate of Peabody High School and Robert Morris College with a BS in Business Administration. John was and Army Vietnam veteran. He worked with his family in their restaurants, Frenchy's on 6th Street downtown and La Cite' in the North Hills. John entered real estate in the 1980's as a Realtor and went on to become a Broker and Educator. He helped countless students to obtain their real estate license with a passionate and animate teaching style. Many of his infamous catch phrases, like: "Coffee for 1 Pistols for 2" will live on in the minds of his students. Family and friends are invited to a Mass of Christian Burial in St. Raphael the Archangel Parish, SS. Simon & Jude Church, 1607 Greentree Rd., Saturday, 10:00 a.m. In lieu of flowers, donations can be sent to the family towards memorial at Animal Friends. Arrangements entrusted to WILLIAM SLATER II FUNERAL SERVICE (412-563-2800), 1650 Greentree Road, Scott Twp 15220. www.slaterfuneral.com
To order memorial trees or send flowers to the family in memory of John Yves "Frenchy" Mazzoleni, please visit our flower store.