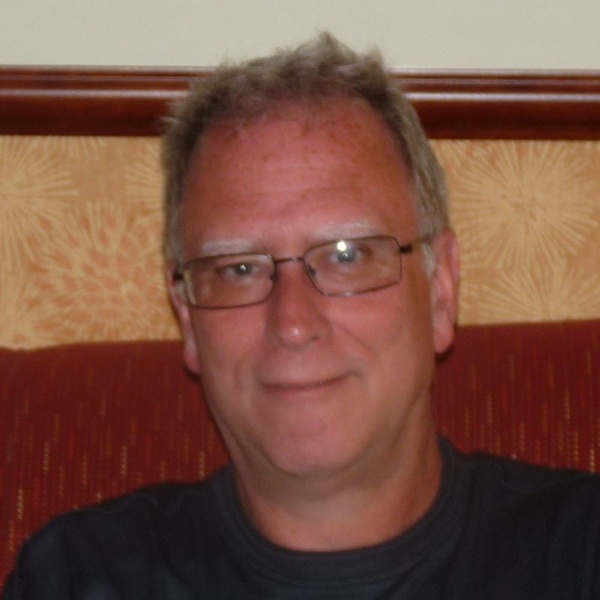 Age 60, of Imperial, PA, on Monday, August 30, 2021. Beloved husband of Judy Pastorius Lakely. Son of Anne Davis Lakely and the late Gerard Thomas Lakely. Brother of Joanne Lakely McDonnell, Karen Lakely Black, and James Lakely. Also survived by nieces, Jolene Pastorius, Patricia Brewer, Erin McDonell; and nephews, Jacob and Ryan Black, and Tom Pastorius. John was born in New York, City on October 29, 1960, the second of six siblings, two of whom (Mary Anne and Peter) died in infancy. John lived with his family in New York City and Dayton, Ohio; then resided in the Pittsburgh area with his family since 1985. John and his wife, Judy, were together for 23 years, marrying in 2010. Family and friends are invited to a wake and memorial at WILLIAM SLATER II FUNERAL SERVICE, at 1650 Greentree Rd., Pittsburgh, PA 15220 from 3 to 7 p.m. Saturday, September 4, 2021. In lieu of flowers, memorial donations can be made to the pet adoption service of their choice in his name. Arrangements entrusted to WILLIAM SLATER II FUNERAL SERVICE, Scott Twp., 412-563-2800. www.slaterfuneral.com
To order memorial trees or send flowers to the family in memory of John Gerard Lakely, please visit our flower store.