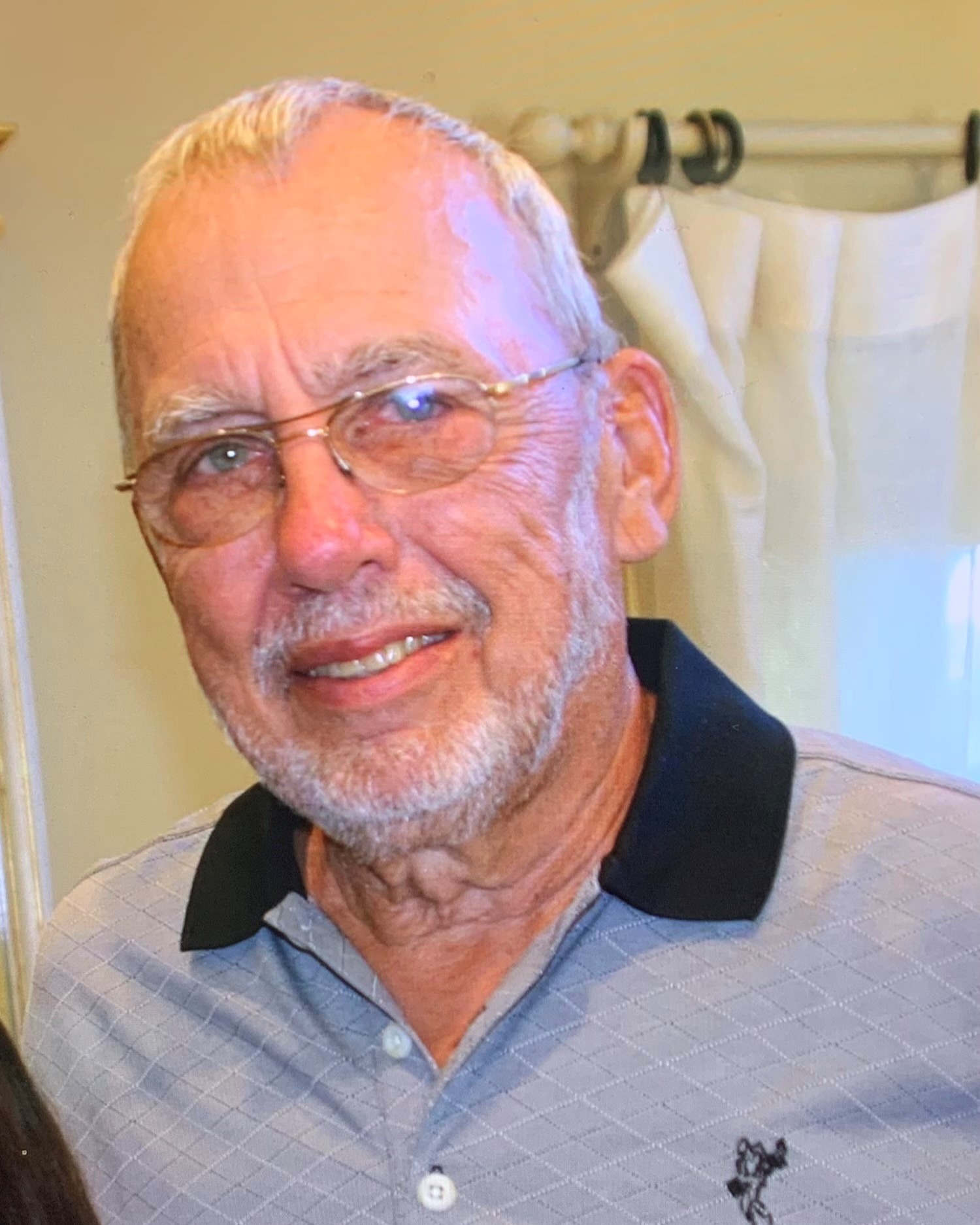 The son of the late John and Helen (Hahn) Aug, Jack was also pre-deceased by his brothers Robert and Edward.  Jack is survived by nephew, Robert Aug of Cleveland; many Hahn family cousins and their children; nephews, Dr. Chris Crenner (Kathy Levy) of Kansas City, Tim Crenner of Auburn NY; niece, Belle Gironda (Allen Dye) of Ashville NC, and their children and grandchild.

John grew up in the Allentown neighborhood of Pittsburgh and graduated from St. George Grade School and High School.  He earned his B.A. and MBA degrees from Duquesne University.

In retirement Jack and Mary Ann enjoyed spending winters at their home in the Pelican Sound Community in Southwest Florida, and summers at their home in Thornburg.  Jack was a lifelong avid golfer, and cherished friendships with golf buddies at Montour Heights Country Club in Pittsburgh and the golf club at Pelican Sound.  They also loved world travel and visited most of the capitals and landmark cities of Europe, as well as enjoying tours of China, South Africa, Australia, and New Zealand.  Jack was a wine fancier, and enthusiastic amateur wine maker, spending years perfecting techniques which earned him many blue ribbons at amateur wine making conferences well as a “Best in show.” He loved gardening at their home in Thornburg, and while his health permitted, created rich vegetable gardens and beautiful displays of annual and perennial blooms.

To order memorial trees or send flowers to the family in memory of John C. "Jack" Aug, please visit our flower store.