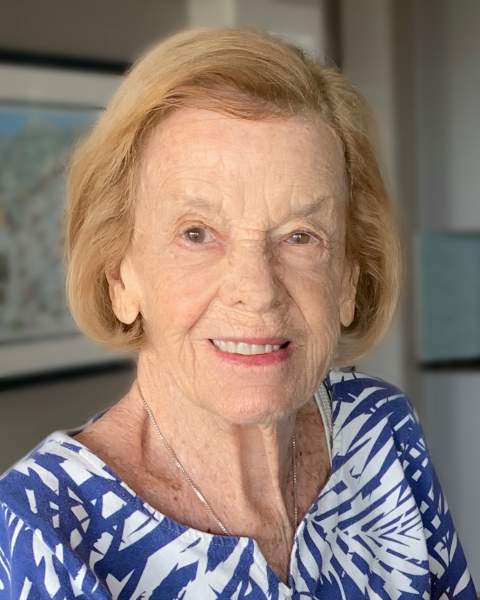 After raising five children, she was employed by Allegheny County for over 20 years advancing through the ranks of the Property Assessment Office and retired as the Supervisor of Appeals. Also served as the Democratic Party Committee Chairperson for the 28th Ward of Pittsburgh and was a part-time Deputy Constable for the Allegheny County Sheriff’s Office. She instilled in her children a passion for learning and demonstrated fierce determination, persistence, and resiliency in pursuit of her personal and professional goals. She was a role model to many as an independent woman who was ahead of her times. In her prime, she was an avid reader, traveler, bridge player and football fan (both Pittsburgh and Miami) and was known internationally for her incredible ability to accessorize.

To order memorial trees or send flowers to the family in memory of Joan H. Fischer, please visit our flower store.