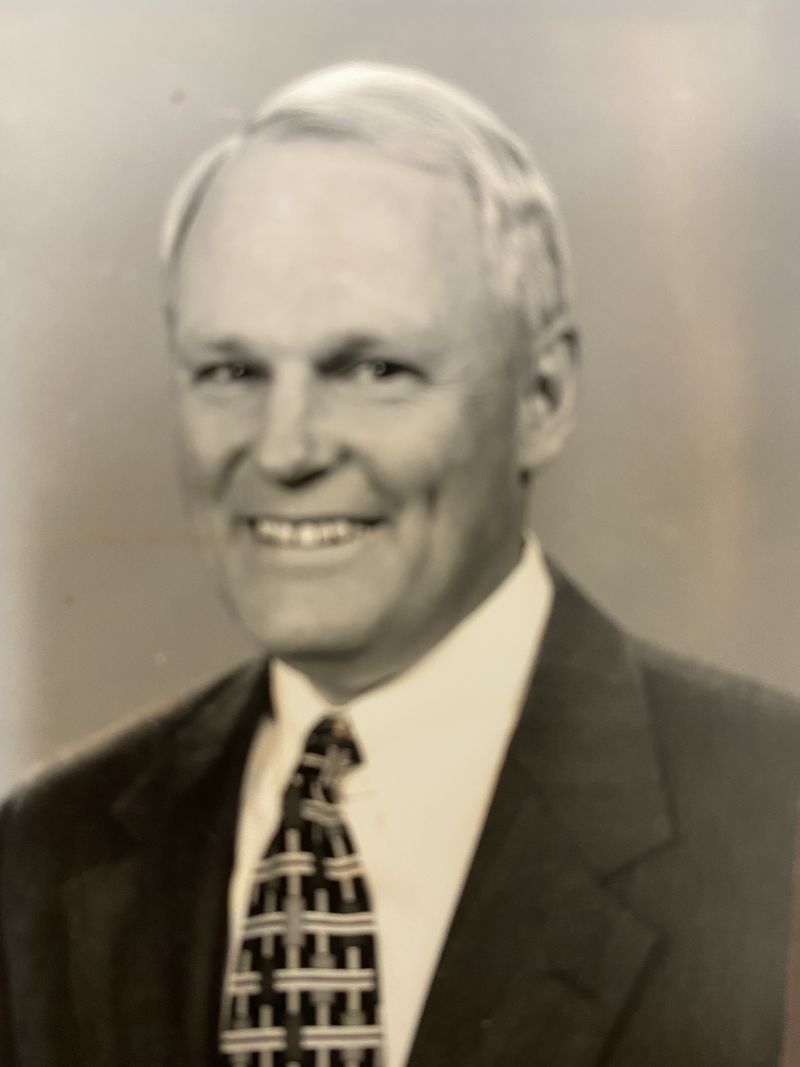 James C. Wadsworth, age 74, of Upper St. Clair, PA and Naples, FL, passed away peacefully surrounded by his family on Wednesday, December 8, 2021. Jim was born on June 19, 1947, in Summit, NJ to the late Harry Z. and Winifred C. Wadsworth. Jim is survived by his wife of 51 years, the love of his life, Rika Hess Wadsworth. He is also survived by his three children and their spouses: Susan Ambrosini (Robert), Elizabeth McNulty (Patrick) and David Wadsworth (fiancee', Katherine Sikma); and by his five awesome grandchildren, Jack, Joseph, and Luke Ambrosini, and Eva and Alexander McNulty, and his sister, Nancy Remey. Jim grew up in Chatham, NJ, and graduated from Chatham High School in 1965, where he played soccer on two state championship teams and was MVP of the CHS golf team. Jim met Rika at Muskingham University in Ohio, where he graduated in 1969 with a BA in Economics. He was a member of the Economics Honorary and was on the golf team all four years. Jim earned his MBA in Finance and Investments from the University of Michigan in 1971. Jim and Rika were married at Brighton Road Presbyterian Church in Pittsburgh's North Side on Dec. 12, 1970. Jim began his career in Investment Management in the Trust Department of Manufactures National Bank of Detroit, where he earned his CFA (Chartered Financial Analyst). In 1977 the family moved to Pittsburgh and Jim worked for Mellon Bank (now BNY Mellon) as a Security Analyst, Portfolio Manager and Chief Investment Officer for private clients until retiring in 2009. His work was recognized in Barrons in Aug. 2008. While appreciative of those honors, Jim treasured his faith, family, and friendships far more. Jim was eternally grateful to God and to his family for enriching his life beyond measure. Family and friends are welcome for visitation, Sunday, Dec. 12, 2021, from 1-3 and 5-7 p.m. WILLIAM SLATER II FUNERAL SERVICE, 1650 Greentree Road, Scott Twp., 15220. A celebration of life memorial service will be held Monday, Dec. 13, 2021, at 1:00 p.m. in Peters Creek Baptist Church, 6300 Library Rd., South Park, PA 15129. In lieu of flowers, memorial donations may be sent to Light of Life Rescue Mission, (lightoflife.org) to help the homeless of Pittsburgh. www.slaterfuneral.com
To order memorial trees or send flowers to the family in memory of James C. Wadsworth, please visit our flower store.