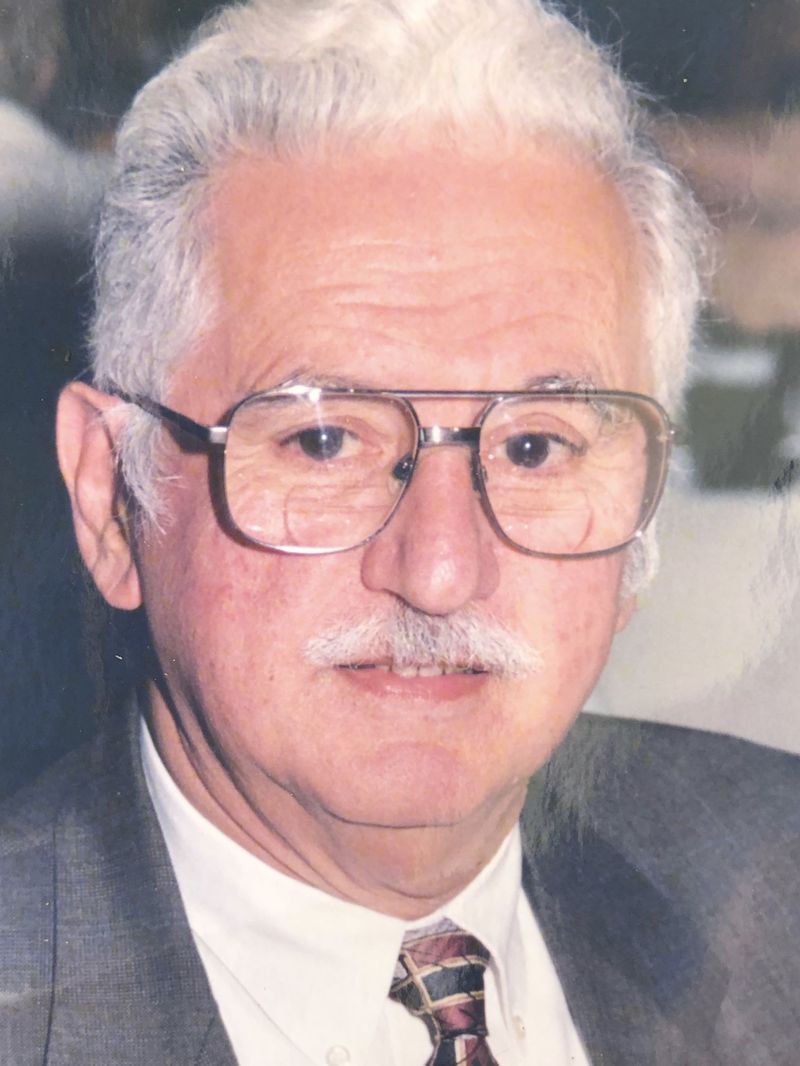 Iskender Mericli, 92, of Pittsburgh, PA passed away peacefully December 6, 2020 at Harbour Senior Living where he resided with his wife Mary Jane for the past five years. Iskender (Alex) was born in Istanbul, Turkey on November 4, 1928.

Alex graduated from Robert College (now Bogazici University) in Istanbul at the age of 20 with a degree in Civil Engineering, and later served two years as a lieutenant in the Turkish Army. He continued his education in America earning a Masters Degree at the University of Michigan, Ann Arbor. His long career began at Green Engineering in Sewickley, PA where he met his wife of 67 years, Mary Jane (McDonald). Together they made their home in Greentree, PA raising six children.

Alex earned his P. E. certification and worked almost exclusively in structural steel fabrication for many years at Koppers Engineering during the heyday of Pittsburgh's steel manufacturing. Iskender embraced the American Dream and became a U.S. citizen in 1961.

Our father enjoyed his home and landscaping his beloved yard. The many associated projects including gardening, composting (well before anyone else did), wall building, and pouring concrete slabs were his passion. He was quite handy around the house and anything that he made was done with precision and built to last. Dad's mantra was always "when in doubt, make it stout".

Alex, or "Pop Pop" as he later became known, had eclectic interests, numerous hobbies and was fluent in three languages. Dad especially enjoyed history and world events, a love he shared with his children or anyone else who would listen. He was always up for a game of backgammon, and he was incredibly "lucky" at playing into his 90's.

Dad worked long hours to provide for his family, but loved to celebrate time with his children at picnics, museums, and even certain sporting events. If there was an interesting activity to try, new destination to visit, or an unusual food to taste Dad was all in. His proudest achievement and enduring legacy was his family, and we all will cherish the many well-remembered "Pop Pop"-isms.

He was preceded in death by his parents Kemal and Cornelia Mericli and sister Betty.

Thank you to the staff of Harbour Senior Living and Heartland Hospice and a special thanks to longtime personal caregiver and friend Diane Pastorious (Jim).
There will be no viewing or service due to Covid-19 and in lieu of flowers the family requests donations be made to the Salvation Army. Salvation Army PO Box 236 Pittsburgh, PA 15230-0236 OR www.salvationarmywpa.org/hope