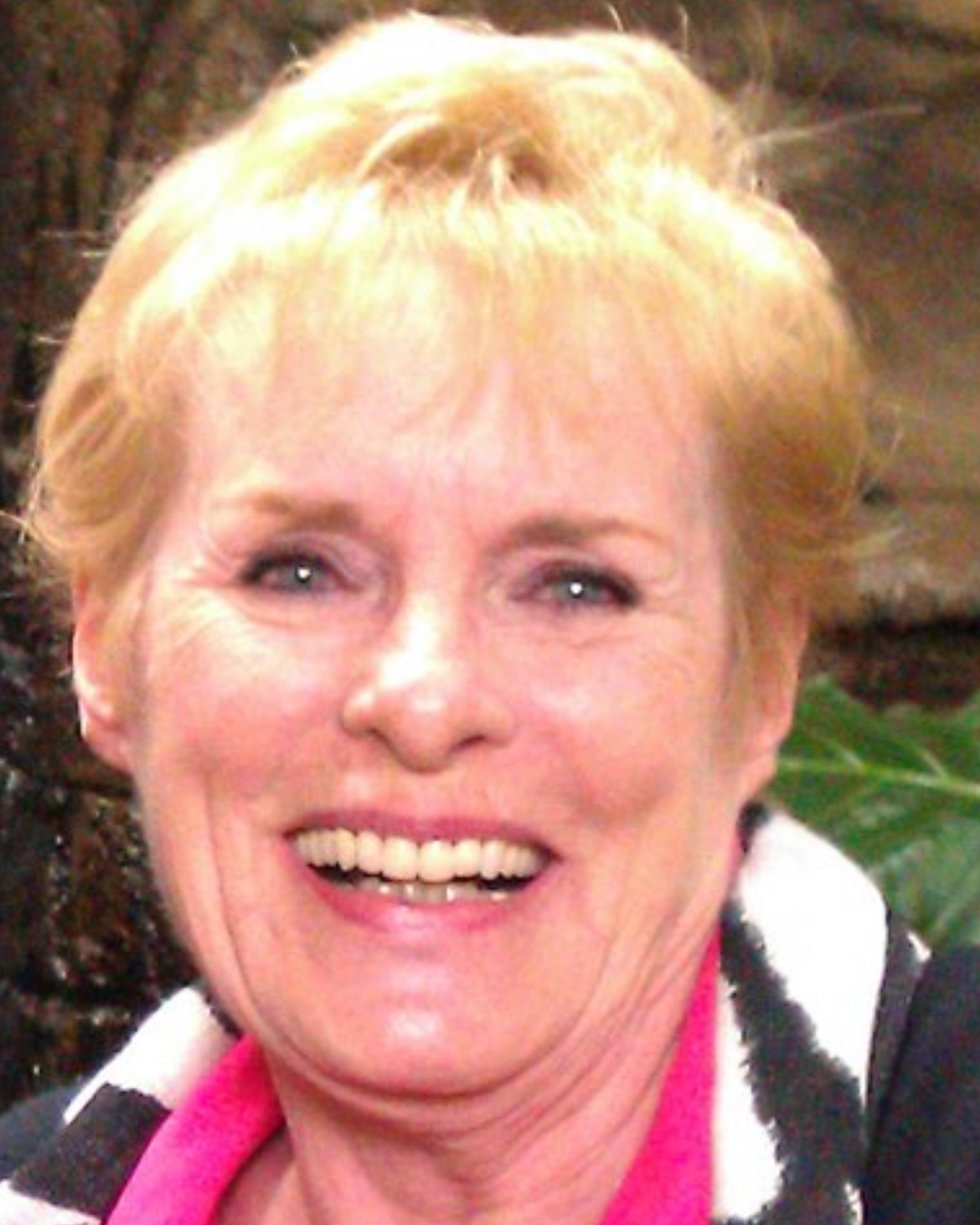 Age 85, a woman with a strong Christian Faith, was received into Heaven on Wednesday, September 14, 2022 after a short illness. A longtime resident of Beechview and recent resident of Asbury Heights Villas. Beloved wife of 53 years to the late Edward E. “ Spitz” Caliguire; Beloved sister of the late Edward “Ned” Keenan and Robert “Bob” Keenan; loving Aunt of Kim ( Dale) Hollabaugh, Lori( Steve) Delaney, Jacy ( the late Dale) Rudolchick, Randi ( Greg) Vallecorsa and Aimee( Gregg) Dodd; Loving Great Aunt Helen of several Nieces and Nephews. Helen was a Hairdresser for many years, enjoyed Gardening and cheered on her Black and Gold Teams. NO VISITATION, private burial will be in the National Cemetery of the Alleghenies. Memorials may be made to: The Animal Rescue League or The Salvation Army. Arrangements entrusted to WILLIAM SLATER II FUNERAL SERVICE, Scott Twp (412-563-2800).
www.SlaterFuneral.com
To order memorial trees or send flowers to the family in memory of Helen M. (Keenan) Caliguire, please visit our flower store.
Send a Sympathy Card