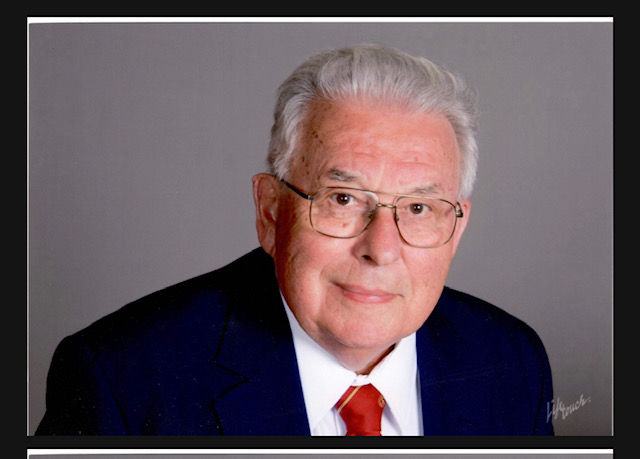 On Monday, June 14, 2021, of Bethel Park, formerly of Hungary, in the company of his loving family. The son of Joseph and Maria (Gruber), brother of Robert, and husband of Juanita, all deceased, he is survived by his daughters, Martha Wiegand (Michael Katic) and Carolyn Daniel (John); and grandchildren Georgia Daniel, Trevor Daniel, Gemma Wiegand and Royce Wiegand.

George emigrated from Hungary at the age of 21, and arrived in New York in January 1957 aboard the USS Haan. He proudly became an American citizen and his love for this country was equaled only by his love for his family. George was an engineer at Westinghouse, Bettis in West Mifflin and a dedicated father, husband, grandfather and friend to people and animals, including his favorite one-legged turkey. He treasured the great outdoors, wildlife, and spending time with friends and family on the ski slopes, golf course, boating or anywhere a nice red wine could be found. He was diagnosed with ALS in October 2020 and struggled bravely since that time to enjoy time and chocolate milkshakes with family and friends. We will miss him every day and know that he is with us as we see God's beauty around us.