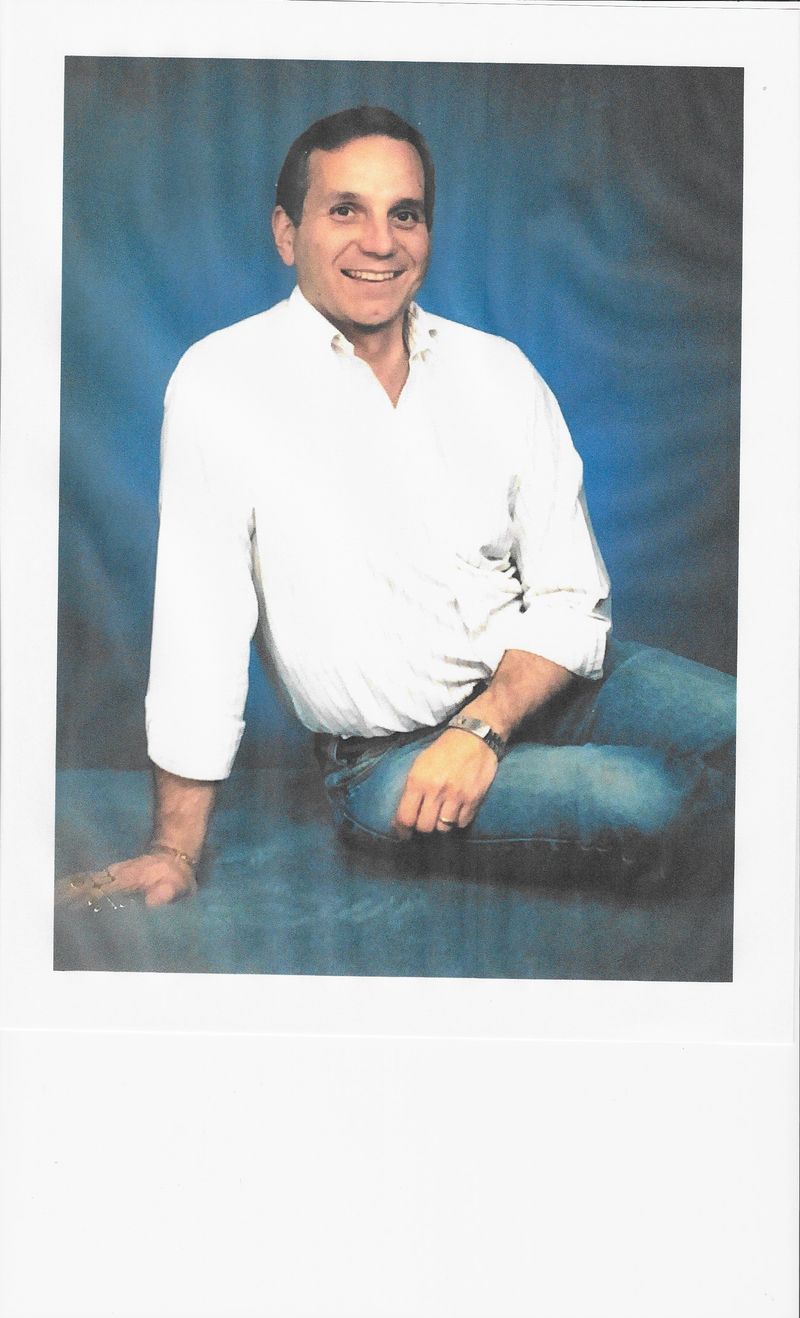 Frank was a consummate insurance professional working for Hartford Steam Boiler in Chicago and for Fred S. James/Sedgwick/Marsh in NYC and New Jersey. Before retiring, he was Managing Director- Insurance Risk Management for General Electric in Schenectady, NY. Frank was devoted to his family and had numerous hobbies including cameras and photography, Lionel trains, woodworking, boating and fishing, as well as painting.