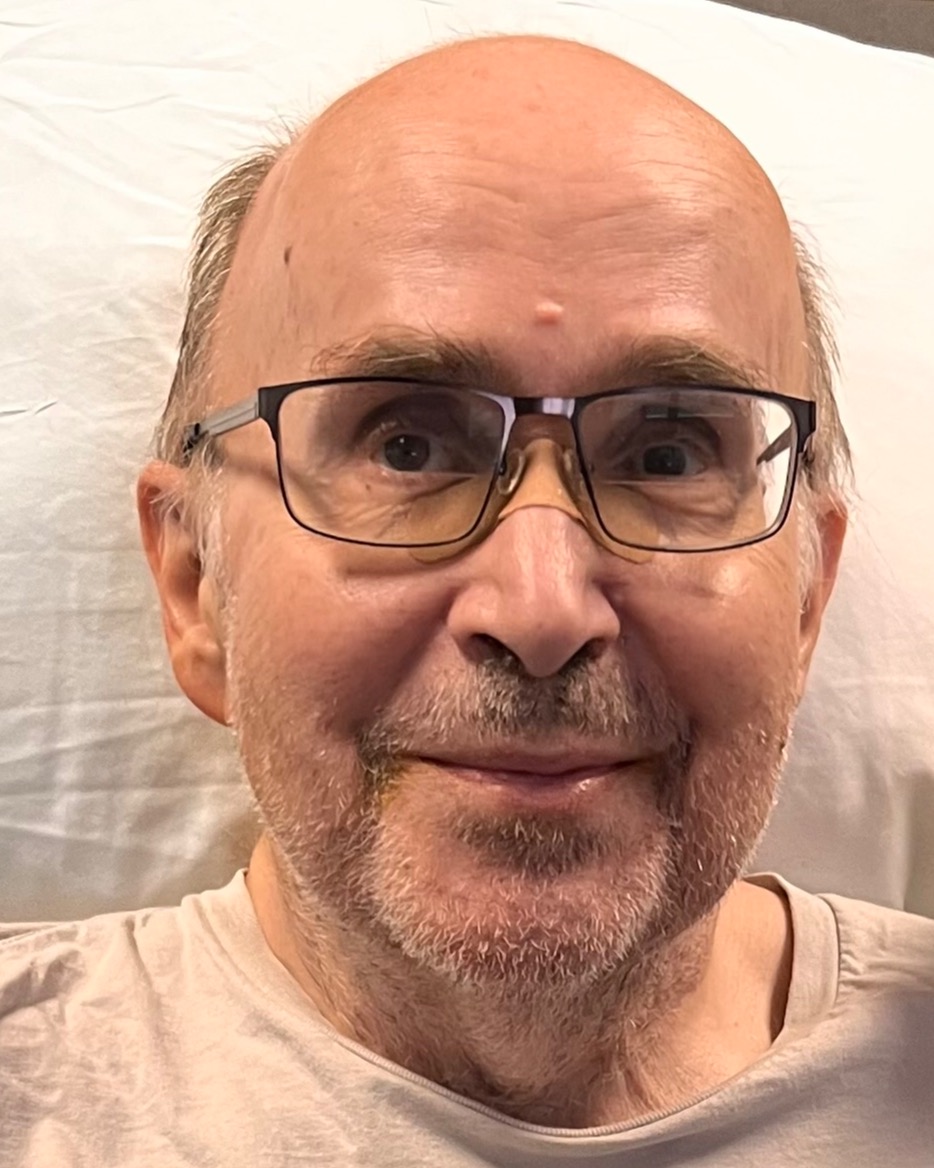 Rev. Dr. Francis “Frank” Louis Trotta, 70, of Scott Township, formerly of Beaver, Pennsylvania, passed peacefully surrounded by his family on Tuesday, January 10, 2023. Frank was born August 9, 1952 in Beaver, son of the late Nicholas and Esther (Capo) Trotta. Frank graduated from Beaver High School in 1970, and went on to earn his Bachelor of Arts in English from Grove City College in 1974. In 1977, he earned his Master of Divinity at Pittsburgh Theological Seminary. He was ordained at Park Presbyterian Church on August 28, 1977 and later earned his Doctorate of Ministry from McCormick Theological Seminary in 1991. Frank began attending the New Wilmington Mission Conference in 1970, and he served as the Business Manager from 1991 to 2007. Frank was passionate about his children, mission, serving the Lord, and many other things. He enjoyed reading, watching sports, music, chess, and Trivial Pursuit, which he was proud to have never lost a game. He had a fun and relaxed sense of humor and was able to strike up a conversation with anyone who crossed his path. Frank is survived by his wife, Kristine Trotta; one son and two daughters: Toby, Hope, and Grace Trotta; one brother and sister-in-law: Nick and Charon Trotta of Burbank, CA; one niece, several nephews and cousins. Friends and family will be received Saturday, January 14 from 1 to 5 p.m. and 7 to 9 p.m. in WILLIAM SLATER II FUNERAL SERVICE, (412-563-2800) 1650 Greentree Road, Pittsburgh, PA 15220 in Scott Township, and again after 2 p.m. until the time of his funeral service at 3 p.m. on Sunday, January 15, 2023 at Park Presbyterian Church, 275 Commerce St., Beaver, PA 15009 with the Rev. Dr. Darrell Knopp officiating. A celebration of life, dinner to follow service — all are welcome. Be prepared to share your stories and memories of Frank.

To order memorial trees or send flowers to the family in memory of Francis Louis Trotta, please visit our flower store.