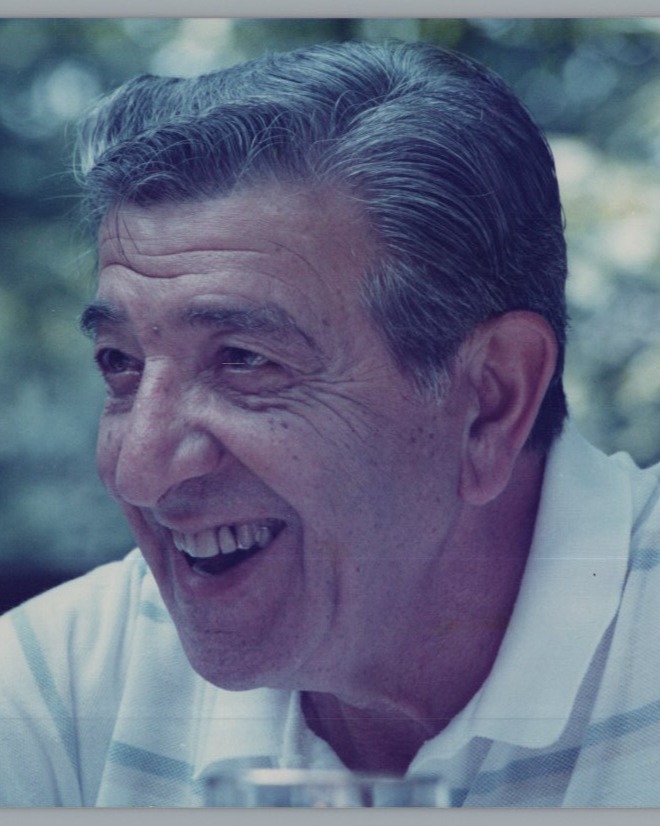 Age 101, of Scott Township, peacefully at home surrounded by family and love, on Wednesday, January 4, 2023.  Beloved husband of 75 years to Anna Rosa Lanzetta.  Loving father of Adriana (David) Dozzi, Nicodemo (Karen) Lanzetta and Salvatore Lanzetta.  Adoring Nonno of Giancarlo Dozzi, Marco Dozzi, Cara Lanzetta, Michelle Lanzetta and Samantha Lanzetta, and Great-grandfather to cherished great grandson Luca Lanzetta.  Brother of Armando (Mariateresa) Lanzetta and the late Eleanora (Domenico) Macri, Maria (Guiseppe) Macri and Gesumino (Rosa) Lanzetta.  Also survived by many loving nephews in Italy.  Son of the late Nicodemo Lanzetta and Guiseppina Gagliardi.  Francesco attended the University of Messina and received his degree in Jurisprudence at the University of Palermo in Sicily.  He lived in Mammola, Italy and worked as an attorney until he emigrated with his young family in 1956, settling in the Brookline neighborhood of Pittsburgh.  As a father to three young children, he first earned a living packing pasta at Vimco Macaroni in Carnegie, Pa.  He quickly mastered the english language and eventually worked as an inspector for the Commonwealth of Pennsylvania, rising to the position of Chief Inspector of the Pittsburgh office of the Department of Revenue, Bureau of Sales Tax for Education.  His heritage and great love of his culture led him to serve for many years as national president of The Italian Sons of Columbus organization, a position for which he was recognized by the President of Italy, who, on September 28, 1971, bestowed on him the title of Cavaliere (Knight) dell'ordine della Stella della Solidarieta Italiana.  To his family and friends, he was known for his great intellect and curiosity of life, and for the respect and kindness he showed to all.  Francesco was healthy and vigorous until his final year, he enjoyed reading and travelling, good food and good wine and - above all- spending cherished time with family and friends.  He lived a long and amazing life, and yet at 101 years old he somehow still passed far too soon for those that knew and loved him.  "What you leave behind is not what is engraved in stone monuments but what is woven into the lives of others." His legacy is forever woven into the broken hearts of those who love him; his memory shall never fade from their minds, and his love will forever fill their hearts.  Family and friends are welcome, 1:00 to 6:00 p.m. Sunday, WILLIAM SLATER II FUNERAL SERVICE, (412-563-2800) 1650 Greentree Road, Scott Twp., 15220.  Mass of Christian Burial in St. Margaret of Scotland Church, St. Raphael the Archangel Parish on Monday at 10:00 a.m.

To order memorial trees or send flowers to the family in memory of Francesco Lanzetta, please visit our flower store.