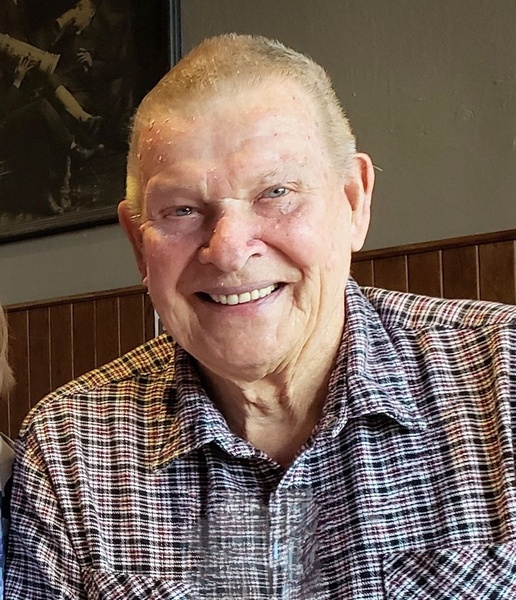 Earl Imler, age 94, passed away peacefully on Thursday, January 20, 2022. A graduate of North Catholic High School, he joined the Navy. After returning from duty, he started his 40 year career with Isaly's. Eventually he bought one of the first Isaly's franchises, located in the Miracle Mile Shopping complex in Monroeville. When not scooping ice cream, he took to his favorite pastime fishing. His love of fishing led to the founding of the Annual Imler Fishing Tournament held at Pymatuning Lake, which would continue for 25 years as a beloved event for friends and family. He will be remembered as a loving father and a kind man who never hesitated to lend a helping hand.

He is survived by his Valentine's Day sweetheart and wife of 70 years Marianne Imler, son Jeffrey and daughter-in-law Dorothy Imler, son Mark Imler, daughter Susan and son-in-law Jim Toner, grandchildren Greg, Peter, Jillian, Samantha, Caroline and three great-grandchildren Annabelle, Lucas and Liam. The family will receive friends and loved ones for a memorial service at WILLIAM SLATER II FUNERAL SERVICE (412-563-2800), 1650 Greentree Rd., Scott Twp. 15220 on February 11th at 11 AM.
To order memorial trees or send flowers to the family in memory of Earl Imler, please visit our flower store.