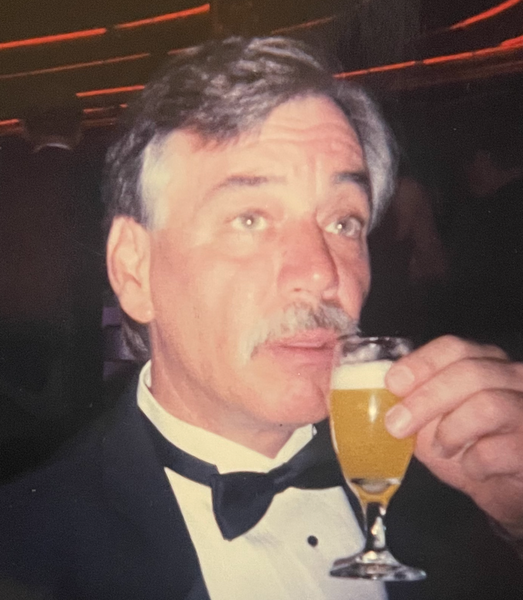 Douglas Leon Hurney, 73, of Dormont, PA passed into eternal life on July 25, 2022, after a courageous battle with cancer. Doug was the son of the late Leon and Margaret Hurney. Doug is survived by wife of 50 years Michele Hurney who he married on April 22, 1972, survivors also include his daughters Melissa (Thomas) McGinn and Rebecca (Mark) Platt; grandchildren Thomas, Mary, Michael, Rocco and Liliana. He is also survived by brothers Robert, David, Gerald, Thomas and sister Patricia Rigos (James) and many special nieces, nephews and friends. He was a 1967 graduate of Bishop Canevin High School. Upon graduation he entered the U.S. Navy Reserves and served as an electrician on the USS Albany. From there Doug began a successful and long career at Union Switch & Signal retiring in 2017 after 44 years of service. His job took him to all corners of the world including Ireland, Mexico, China and Korea.

Much of his free time was spent with his five grandchildren who he loved more than anything. Doug was a certified diver, enjoyed golfing, reading, listening to smooth jazz and sitting at Sam’s Bar having a captain and coke.

May he rest in the arms of the angels and peace be with you.

To order memorial trees or send flowers to the family in memory of Douglas L. Hurney, please visit our flower store.