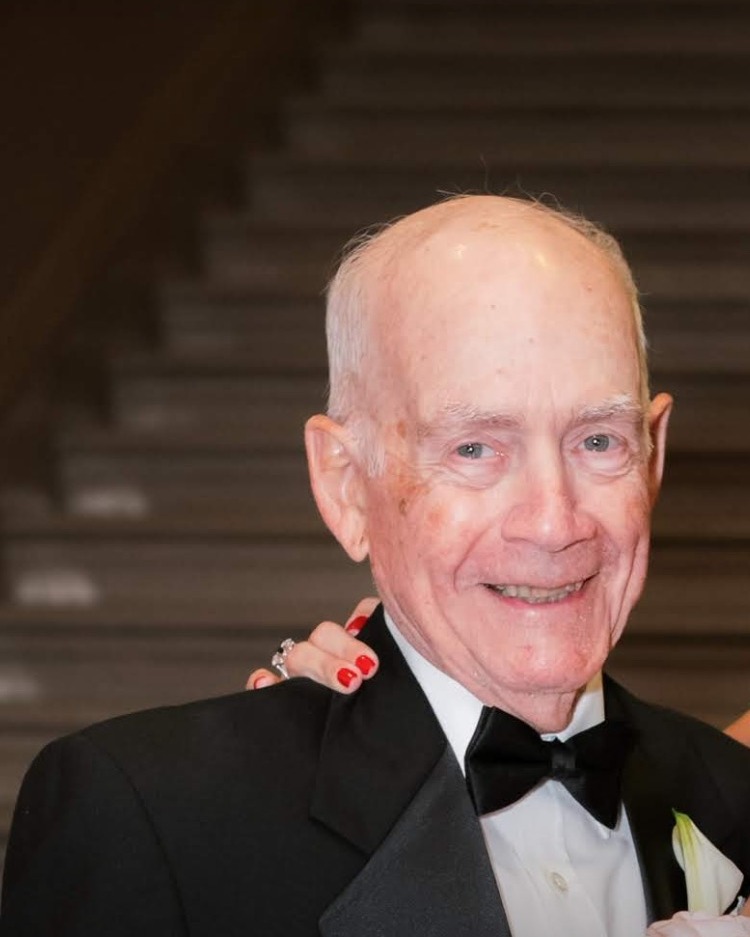 Age 86, of Carnegie, on Monday, October 17, 2022.  Son of the late Joseph “Wiz” and Regina Snyder.  Beloved husband for 60 years of Yolanda.  Dear father of Yolanda (Ted) Schmider, Susan (Ed) Schmidt, Roberta Snyder, Dawn (Donnie) Oliver, and Donald (Angela) Snyder.  Loving grandfather of Ashley (Kyle), Ryan, Adam, Nicholas, Nathan and great granddaughter, Nora.  Brother of the late Jack and Bob Snyder.  After proudly serving in the Army for a couple years and being stationed in Turkey, Don started his professional career at Bill Stephens in Carnegie where he sold men’s clothing.  He moved onto Hughes and Hatcher in the South Hills and eventually finished at Kaufman’s downtown, which eventually became Macy’s.  Don was loved by everyone he worked with and regarded with admiration by many in Pittsburgh as he would always go above and beyond for all his customers.  Don had many interests, but absolutely loved woodworking and photography and took many pictures of family functions and the grandkids.  He loved to play baseball and be involved with many of the grandkid’s interests.  He also greatly loved his grand pups, Lucas, Lola and Lucy and would routinely throw the ball with them until they were tired out.  Family and friends are invited to a Mass of Christian Burial 10:30 a.m. on Tuesday, October 25, 2022, in St. Elizabeth Ann Seton Church, St. Raphael the Archangel Parish.  Interment with Military Honors in the National Cemetery of the Alleghenies.  Arrangements entrusted to WILLIAM SLATER II FUNERAL SERVICE, Scott Twp., 15220, (412-563-2800).

To order memorial trees or send flowers to the family in memory of Donald Paul Snyder, please visit our flower store.