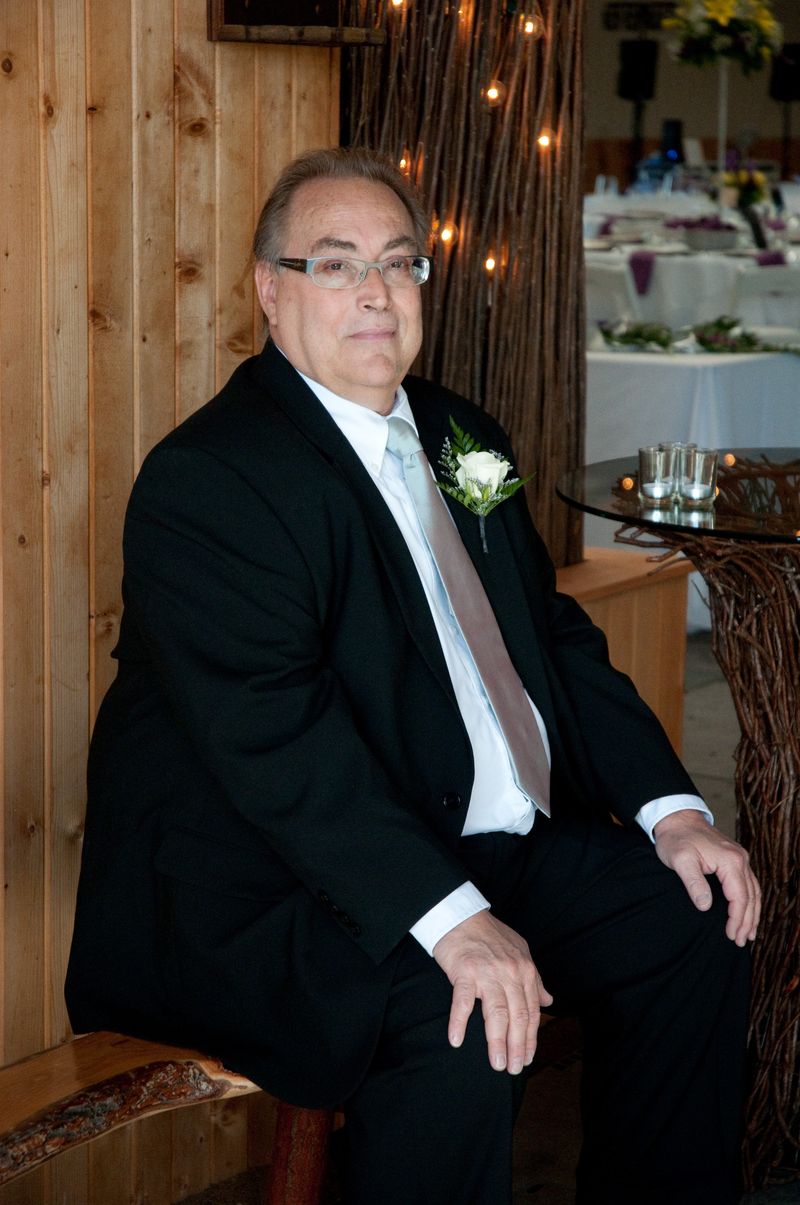 Donald G. Puglio, age 68, passed away peacefully on March 26, 2021. Don was born on March 26, 1953 in Pittsburgh, PA, and was the only child of Donald and Louise (Fischer) Puglio. He attended St. Elizabeth Elementary School and High School in Pleasant Hills, PA, and earned an undergraduate degree in geology from the University of Dayton in 1975. He also received a graduate degree in geology and an MBA from the University of Pittsburgh. A true sports aficionado, he rooted for the Pittsburgh Penguins, Steelers, Pirates, and his alma maters with enthusiasm. As a devoted father, he especially enjoyed coaching and cheering for his cherished daughters as they grew up in Mt. Lebanon, PA. Don was an avid Jeopardy watcher (his family liked to joke that he was the human encyclopedia), he had a passion for all things geology, and he was a fan of all genres of music. One of his favorite pastimes was attending live concerts with family and friends. Don developed lifelong friendships as a member of the Alpha Nu Omega fraternity while at Dayton, throughout his time at Pitt, and while working for CONSOL Energy; all of whom he considered to be his second family. Don is survived by his former wife and longtime companion, Maura J. Puglio, his daughters Juliana Puglio and Caroline (Greg) Mays, many beloved nieces and nephews, extended family, and a wonderful circle of friends. He was a powerful force with an amazing sense of humor, wit and keen intelligence. Don will shine on eternally, in all of our shared love and memories.

Safety is paramount. The family understands and is fully supportive of anyone who is uncomfortable or compromised not attending.

Donations may be made in Don's memory to the American Diabetes Association.
To order memorial trees or send flowers to the family in memory of Donald Gerard Puglio, please visit our flower store.